Where does Catgut come from and What is catgut used for besides strings for tennis rackets?

Ailurophiles around the world would have protested long ago if catgut were truly from cats.

Although the ancient Egyptians, Babylonians, and later the Greeks and Romans made the tough cords we call catgut, it is doubtful that cats were ever the source. Today, at any rate, catgut is actually sheepgut.

The intestines of a sheep are washed and cut into ribbons. After the muscle tissue has been scraped away, the ribbons are soaked in an alkaline bath for several hours. They are stretched on frames, then removed while still moist to be sorted by size and twisted into cords. Finally, they are smoothed and polished. 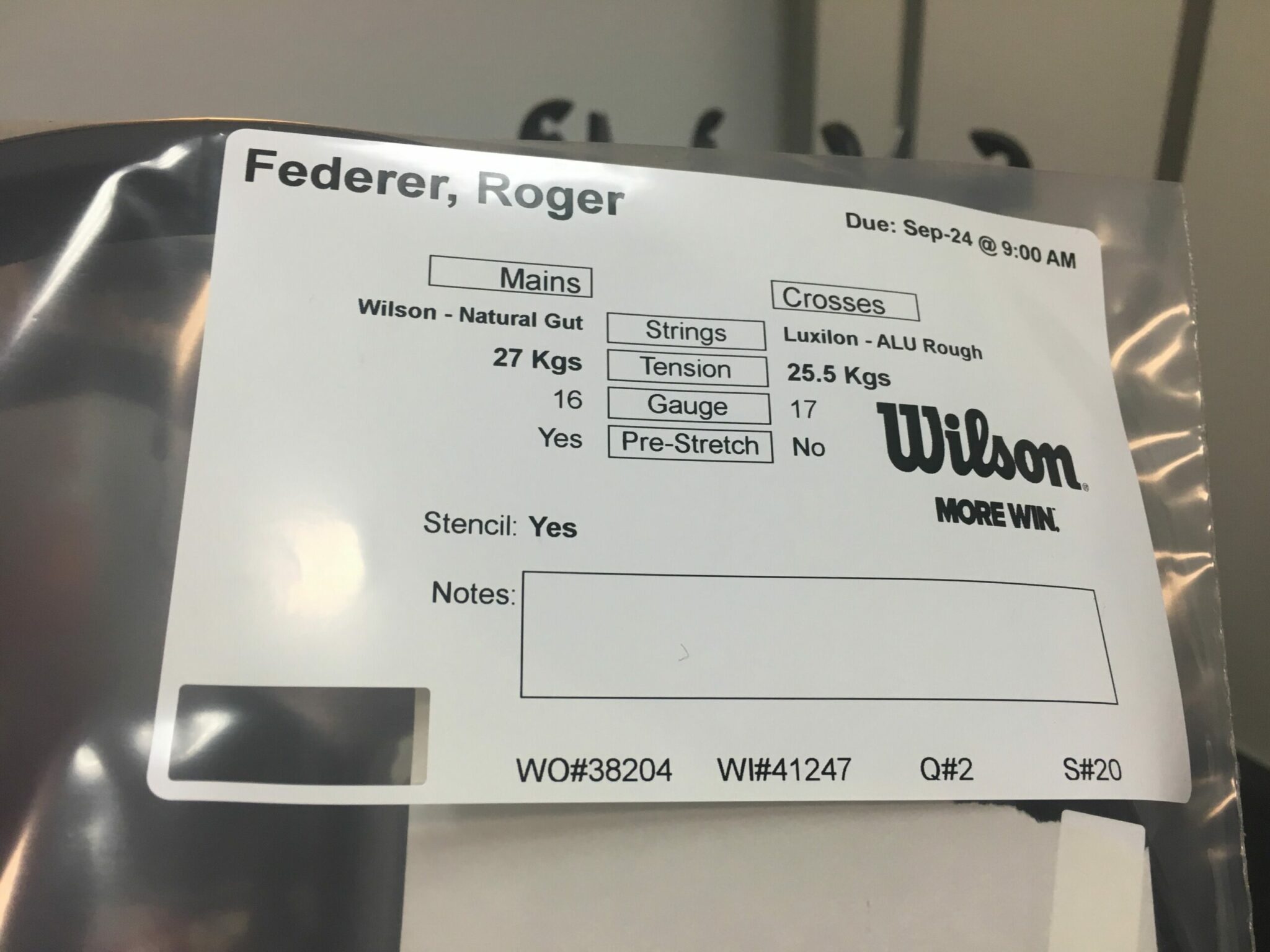 Although catgut is increasingly being replaced by nylon or steel in the manufacture of tennis rackets, it remains a major source for the strings of violins, cellos, guitars, and other musical instruments.

The combination of strength, gut is one of the toughest of natural fibers, and flexibility makes it ideal for producing warm, crisp sounds. Traditionally, the best catgut for musical instruments was made in Italy; today the Pirazzi family, who moved north to Offenbach, Germany, and who made strings for Paganini, make the finest strings anywhere in the world.

Catgut has surgical uses as well. About 50 percent of all suturing is done with catgut. The material, though sturdy, can be absorbed slowly by the body after the tissues have healed.

Finally, most of us have eaten catgut, probably unawares.

An ever larger proportion of the supply is being used for the casings of sausages, which in turn raises the cost of stringing one’s violin or tennis racket.