Where does Hopscotch come from and How did the game of Hopscotch get its name?

Back in the seventeenth century the children’s game Hopscotch was called scotch-hoppers, which appears to be the earliest English name, although one writer says that the game itself probably “dates back to the beginning of the Christian era.”

But the “scotch” part of the name is in nowise related to the country of Scotland nor to its people.

A giveaway to its real meaning is that in some English shires the game is called hop-score, for the lines marking the squares to be hopped are scored or scotched in the ground. 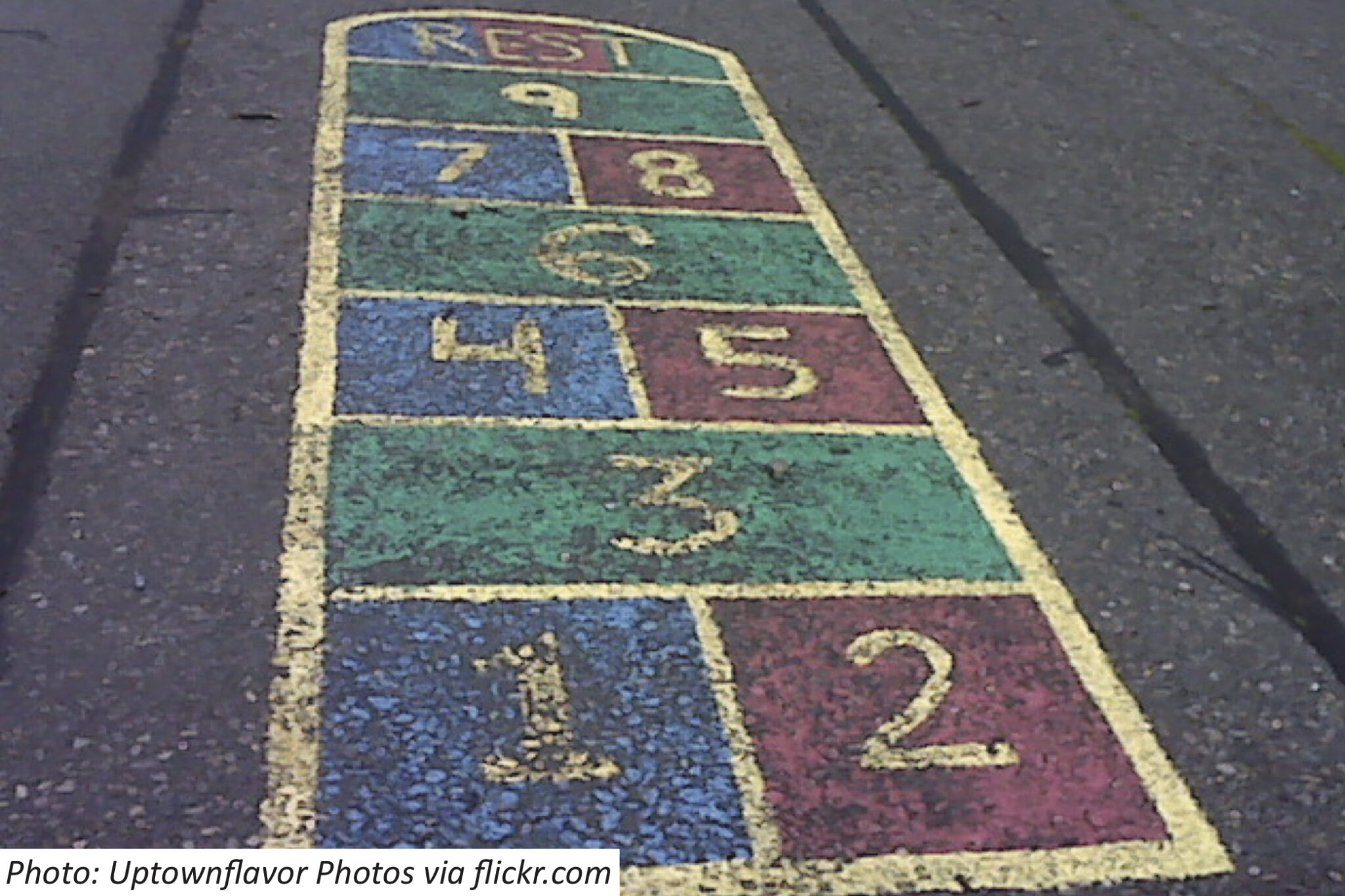