Who Invented Hopscotch, Where Did the Game Get its Name, and Where Did Hopscotch Come From?

Hopscotch was brought to Britain by the Romans, who used it as a military training exercise.

The courses were one hundred feet long, and the soldiers ran them in full battle gear to improve their footwork.

Children copied the soldiers by scratching out small courses of their own and creating rules and a scoring system. 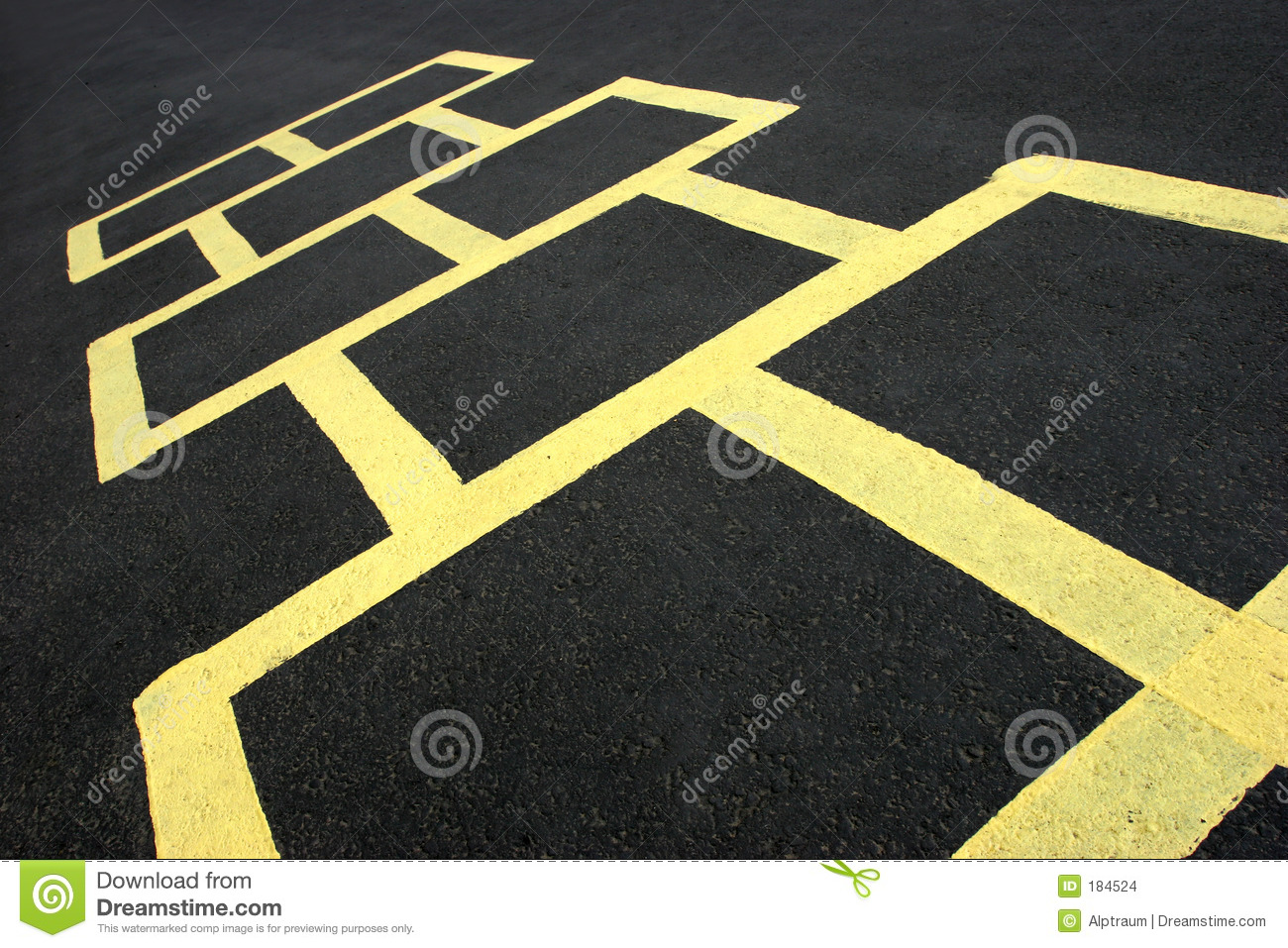 The scotch in hopscotch refers to the markings scored onto the ground.

As in butterscotch toffee, scotch means scored or noticed into squares.