Where does Respiratory Syncytial Virus come from and How does RVS cause pneumonia?

The most common cause of serious respiratory tract infections, pneumonia and bronchiolitis (infection of the small vessels in the lungs called bronchioles), in infants and children is a germ called respiratory syncytial virus, or RSV. This is another very common virus, so common that by the age of three almost every kid has been infected with it.

In child care settings, almost 100 percent of children get RSV before they are a year old. It’s easily spread by coughing, and even by touching a surface that an infected person has touched or coughed on. Kids are infectious before any symptoms appear and can remain so for up to three weeks after symptoms have disappeared.

Usually it looks like a cold and comes and goes after a week or two without much suffering. But sometimes an infant experiencing a first case of RSV gets so sick that he has to be hospitalized to treat a severe infection of the lower respiratory tract that causes respiratory distress. 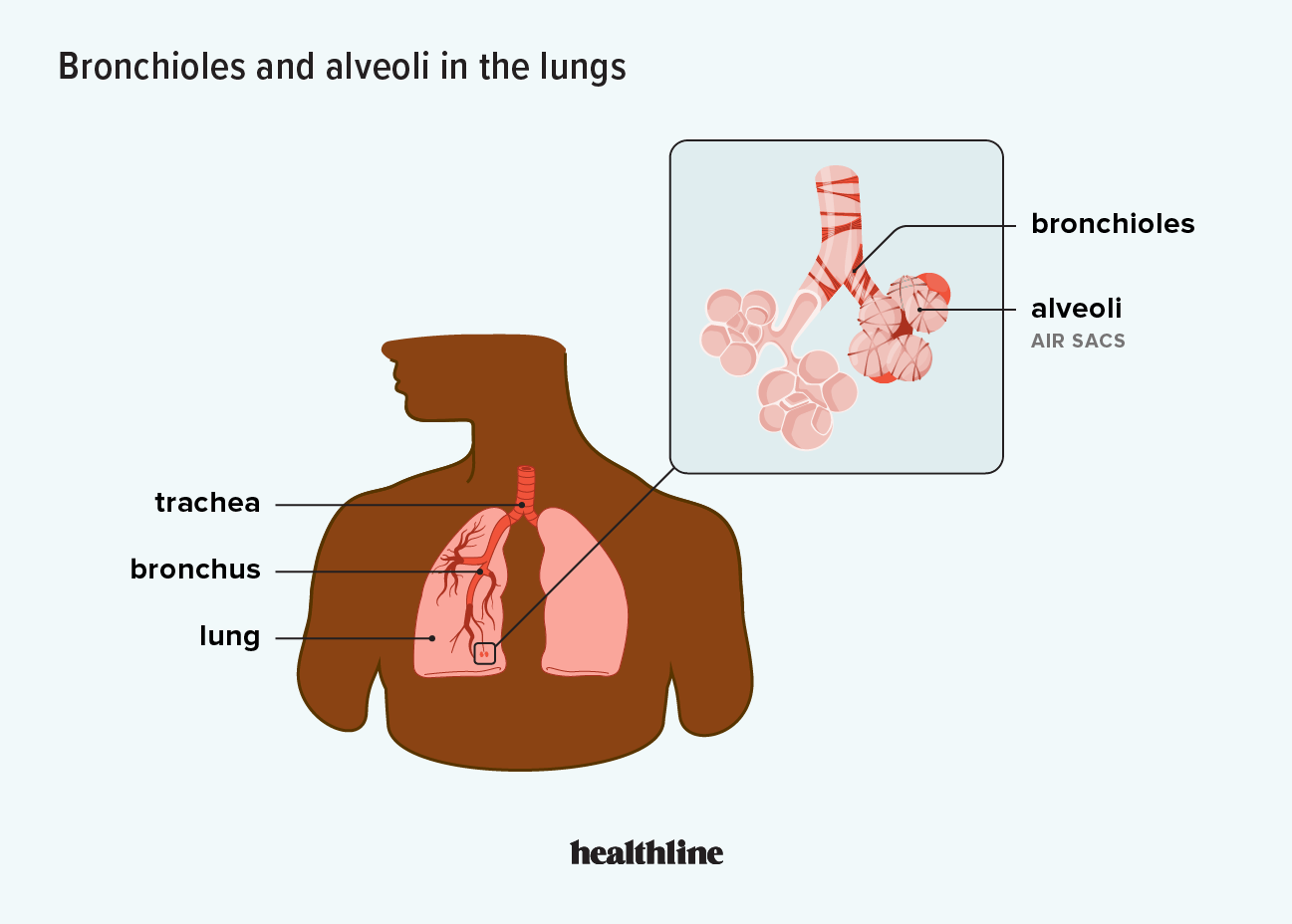 This is a winter virus, with outbreaks that peak in February, and while it happens everywhere, it’s particularly severe among Alaskan Native infants. No one knows of any risk factors for serious RSV disease, that is, there’s no way to predict which kids are likely to get seriously ill from it, so it’s hard to recommend any particular practice that will prevent it from happening, and there is no vaccine against it.

Premature babies or those with lung abnormalities or compromised immune systems have at times been given immune globulin with RSV antibodies in it and ribavirin, an antiviral drug often used in the treatment of HIV infection, but this is not done with otherwise healthy infants, and there is some evidence suggesting that ribavirin may do more harm than good. It is known that certain environmental conditions, such as the passive inhalation of smoke from tobacco or wood-burning fireplaces, increase the risk of respiratory infection in general. Once again, the most effective way we know to prevent the spread of this disease is by washing hands often and thoroughly. Disposing of tissues used by infected kids and the careful disinfection of environmental surfaces is also important in preventing larger outbreaks.

There is one other very controversial medicine for RSV, it doesn’t cure it, but it can make symptoms less severe, which is important in vulnerable kids. It is called palivizumab and is sold under the brand name Synagis by MedImmune, a small company in Maryland. It is a humanized monoclonal antibody against RSV produced by recombinant DNA technology and accounts for about 79 percent of MedImmune’s sales.

Aside from the fact that it is not 100 percent effective, the big problem with the drug is that it requires five monthly shots, and each one can cost as much as $900. Naturally, this causes some considerable discussion about who should use it and who should pay for it. MedImmune has undertaken an extremely aggressive consumer advertising campaign aimed directly at the fears of parents.

One of their ads shows a picture of a doctor putting an infant on oxygen, with a caption that reads, “If you knew what RSV could do to your precious baby, it would take your breath away,” and ends with this ominous sentence: “If your baby was born early, call your pediatrician now, before it’s too late.” This is the kind of advertising designed to make parents demand a drug and reach for their wallets, whatever the scientific studies say.

While MedImmune would like to see its product used for all babies born five weeks or more prematurely, the most recent studies conclude that Synagis should only be used for infants with active chronic lung disease or ones born prematurely with multiple risk factors for RSV. While continuing their consumer advertising, MedImmune has hired 100 extra salespeople to visit doctors, in addition to 500 salespeople employed by Abbott Laboratories, the company that is helping them market the drug.

In 2000, sales of Synagis increased by 46 percent over 1999. No one doubts that the drug can be effective in cases where it is needed. Exactly who needs it, however, remains in dispute.

Second only to RSV as a cause of lower respiratory illness in kids is human parainfluenza virus (HPIV). There are four different kinds of HPIV, numbered 1 through 4, and they have slightly varying symptoms. HPIV-4 is the least likely to cause severe disease. HPIV-1 is the leading cause of croup (laryngotracheobronchitis), which can also be caused by HPIV-2.

HPIV-3 usually causes bronchiolitis and pneumonia. These viruses are transmitted from person to person, and they last only a few hours on environmental surfaces. Plain soap and water inactivate these germs, and there is no need to repeat the advice about hand washing.