How Do Asteroids Cause Erosion On the Moon and How Much Erosion Do Micrometeorites Cause?

Though the era of massive meteorite bombardment has been over for some 3.5 billion years, the Moon is constantly hit by micrometeorites.

Micro means tiny, and meteorites are matter from space that crash into the surface of a planet or satellite.

Micrometeorites are celestial debris, remnants of asteroids, comets, and planets, that hit the Moon at speeds of up to 70,000 miles (113,000 km) per hour. 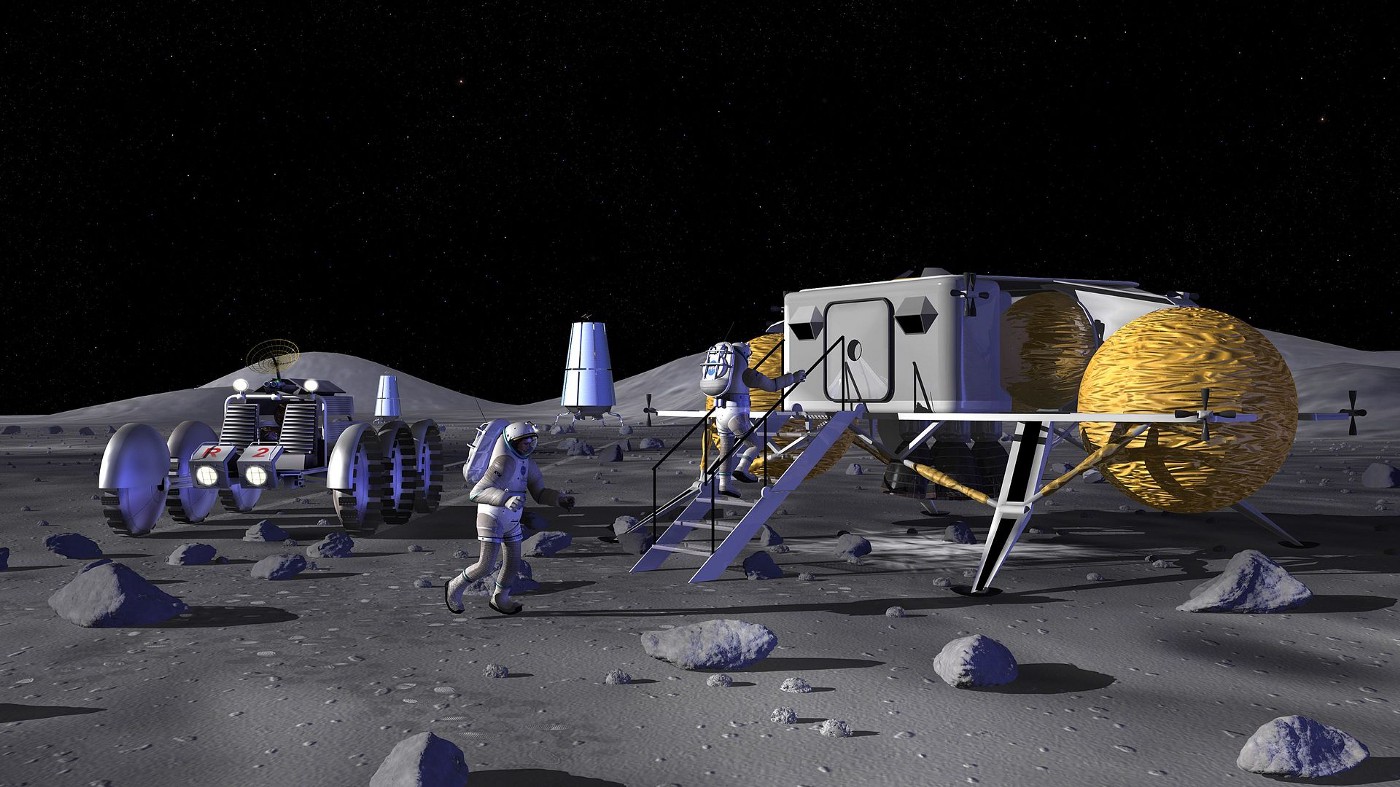 While these tiny particles of rock and metal cause erosion, it takes about a million years for them to alter even 0.04 inches (1 mm) of the surface.