Where does the expression “a tin horn gambler (or sport)” come from and What does it mean?

We have to go back to the times of the Gold Rush of the Far West for the original specimen, and the people who used the term “a tin horn gambler” then thought they were giving a literal name to the person or persons who were thus described.

In other words, the name was applied to those gamblers who could not take the chances of the more aristocratic and costly game of faro, and were obliged to content themselves with the less pretentious game of chuck-a-luck. 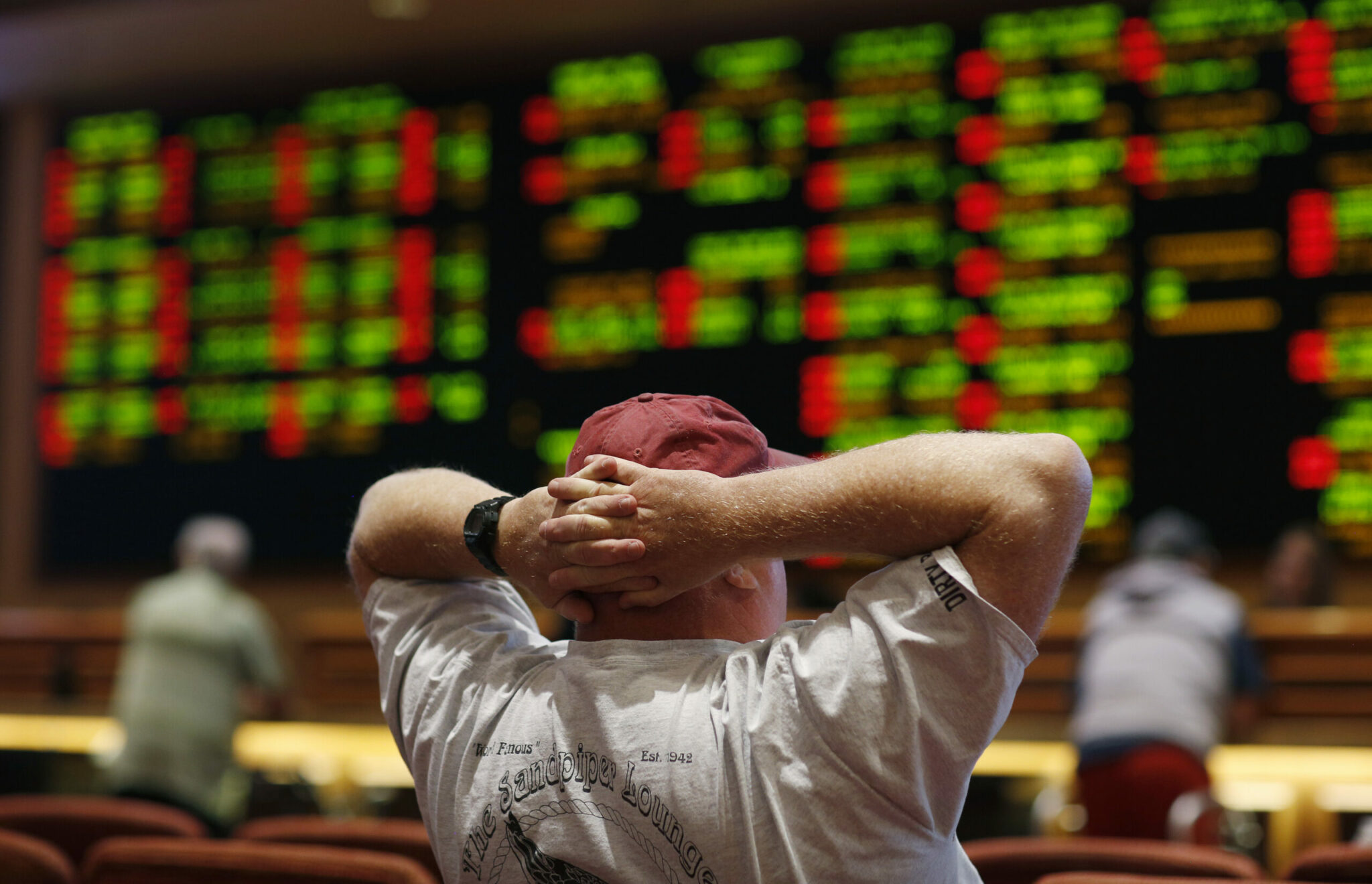 To relieve the monotony of shaking the dice all evening long the operators employed “a small chum-like affair” which, popularly, was called a tin horn.

The game was a cheap one and, in consequence, the would-be sports who played it became tin-horn gamblers or sports, a term nowadays applied to anyone making a flashy appearance on a cheap scale.