Where does the expression “all over but the shouting” come from and What does it mean?

Success is so certain that applause only is lacking.

Though the earliest appearance of the saying in print appears to be in the works of the Welsh writer on sports, Charles James Apperley, in 1842, to my notion the expression has the earmarks of American origin.

I would infer that the real origin might have pertained to a hotly contested early American election. 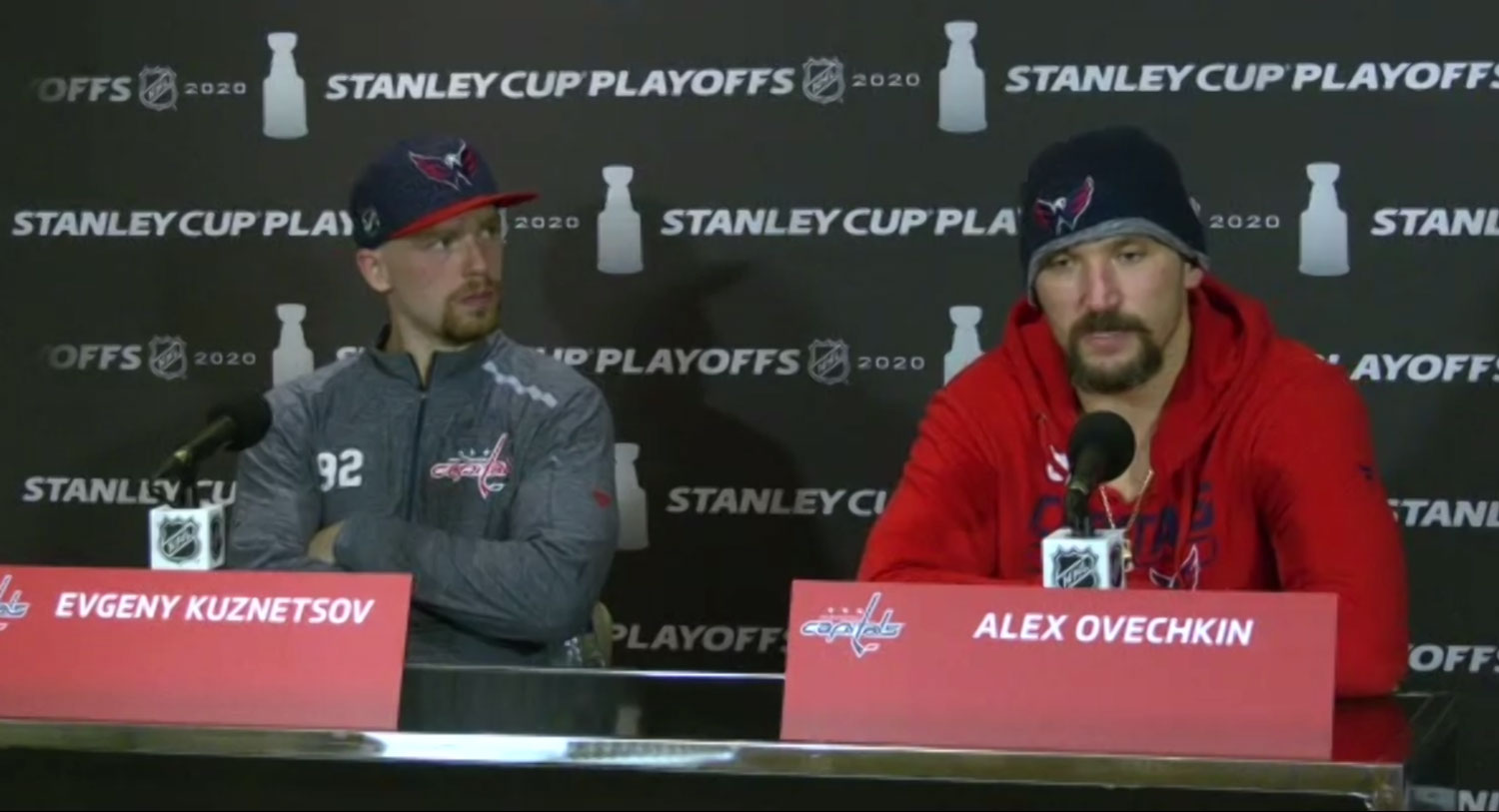 The results would not be positively known until the ballots were all counted, but one of the parties might be so sure of success, through the sentiments of the voters at the polls, for instance, as to have little doubt of the outcome.

With him, the election was over and nothing was lacking but the plaudits of the multitude.