Where does the expression “Annie Oakley” come from and What does it mean?

In theater or show parlance, an “Annie Oakley” is a free pass to the show. The real Annie Oakley, born in 1860, was an expert American markswoman.

During the years when William F. Cody, perhaps better known as “Buffalo Bill,” was touring the country with his Wild West Show, organized in 1883, one of his stellar attractions from 1885 to 1902 was this marvelous markswoman.

Her full name was Phoebe Anne Oakley Mazes; she was not a “westerner” at all, but hailed from Ohio; her husband, whom she married at the age of fifteen, was Frank Butler, a vaudeville actor. 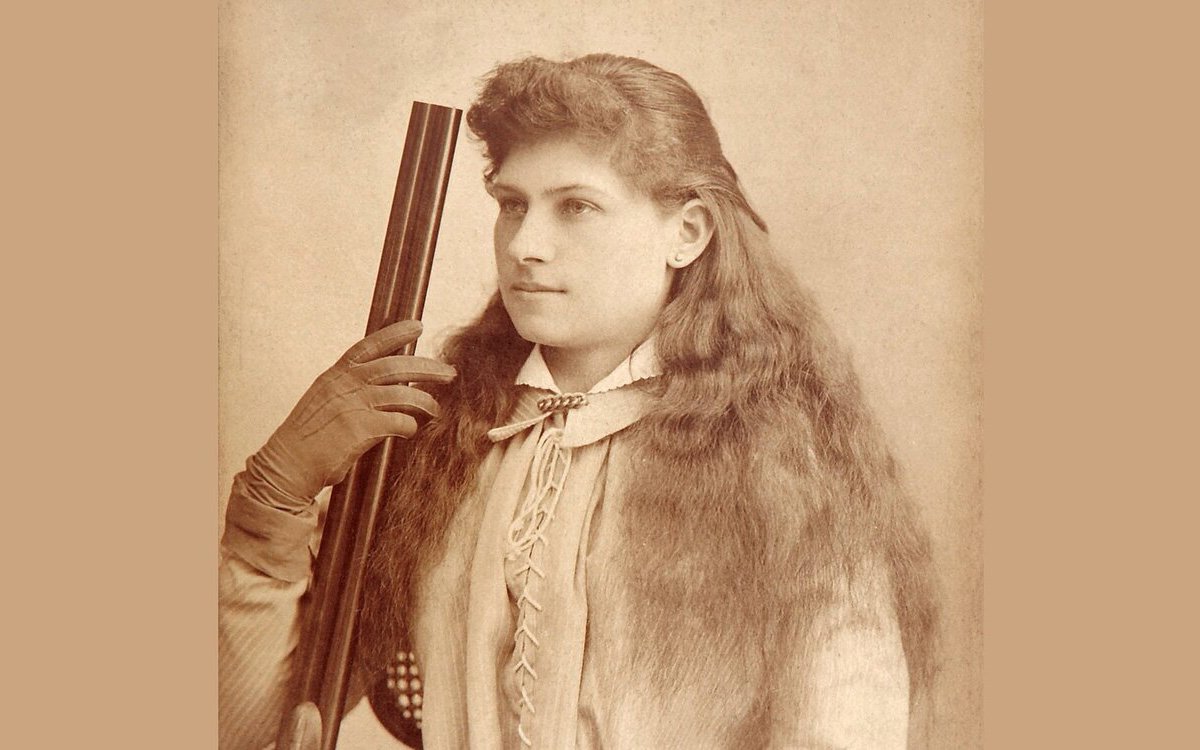 Her marksmanship was exceptional; her most notable achievement, it is said, was by woo shots with a rifle to break 942 glass balls tossed in the air. In the Wild West Show a playing card, such as the ten of diamonds, was pinned to a target and, in successive shots, she would center a shot in each one of the pips.

It was through this latter accomplishment that her name became synonymous with a complimentary pass to a show, because the card, when thus perforated, resembled a theater ticket which the manager has punched before issuing it as a pass.