Why Was Annie Oakley The First American Female Superstar?

She became so famous that a Broadway musical and a Hollywood film were based on her life.

This wonder girl’s name was Annie Oakley. Most people got married quite young in those days, and when Annie was 16, she did just that. 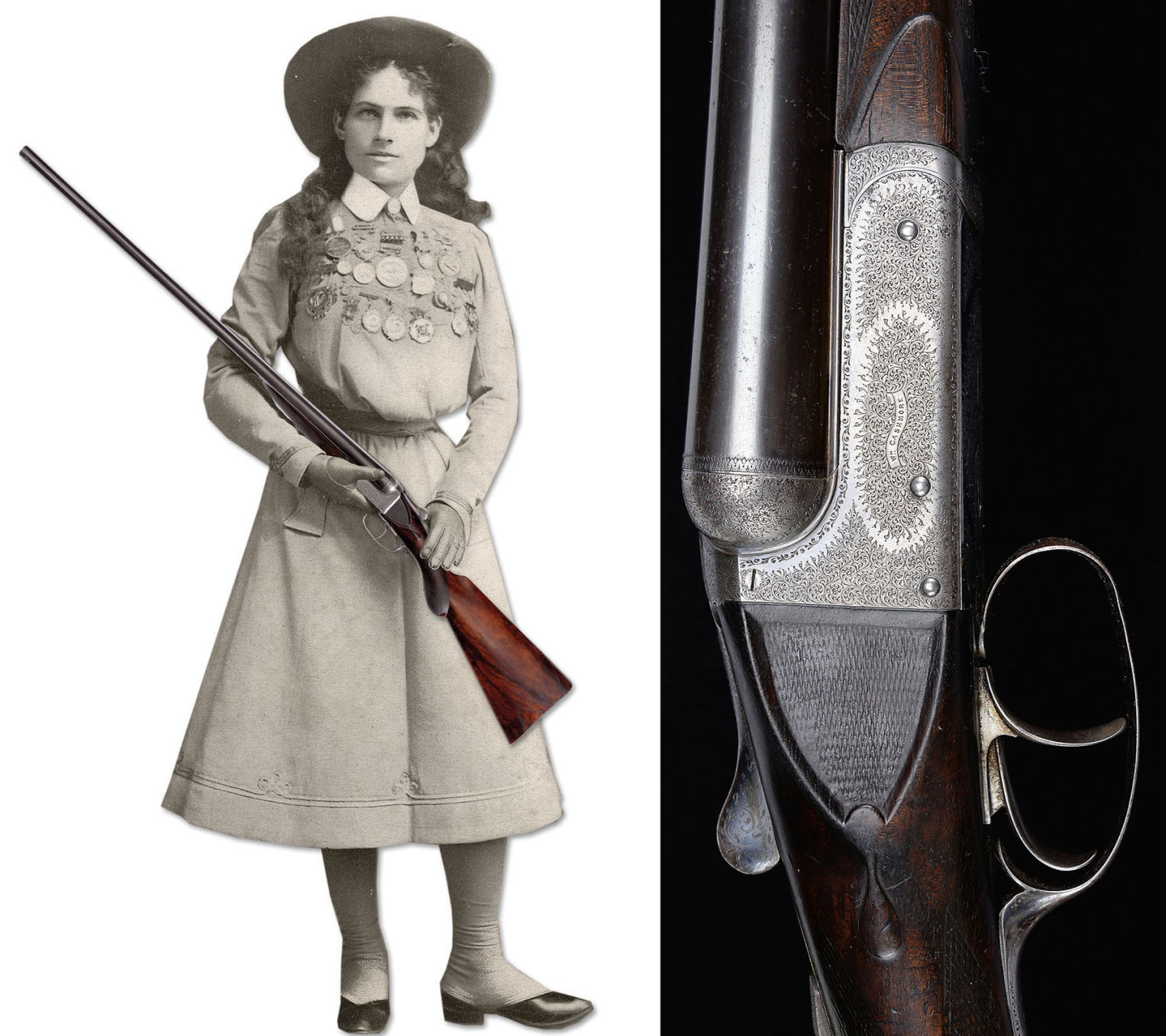 She married an expert marksman named Frank E. Butler. Anything that Annie didn’t know about her guns, he taught her, and she soon became such a spectacular trick shot that Buffalo Bill’s Wild West show hired her to put on shooting exhibitions. In no time, she became a star. She was so famous that she toured Europe with the show and even met the queen of England.

The movie and play Annie Get Your Gun tells the story of Annie Oakley’s life.