Where does the expression “another county heard from” come from and What does it mean?

Someone who has listened to, but has taken no part in, a debate or argument, finally breaks his silence.

“Another county heard from,” someone else is sure to remark brightly.

The allusion is to the presidential election of 1876; Tilden and Hayes had had a neck and neck campaign; neither the Democrats nor the Republicans had been overscrupulous, and the results of the election were in grave doubt. 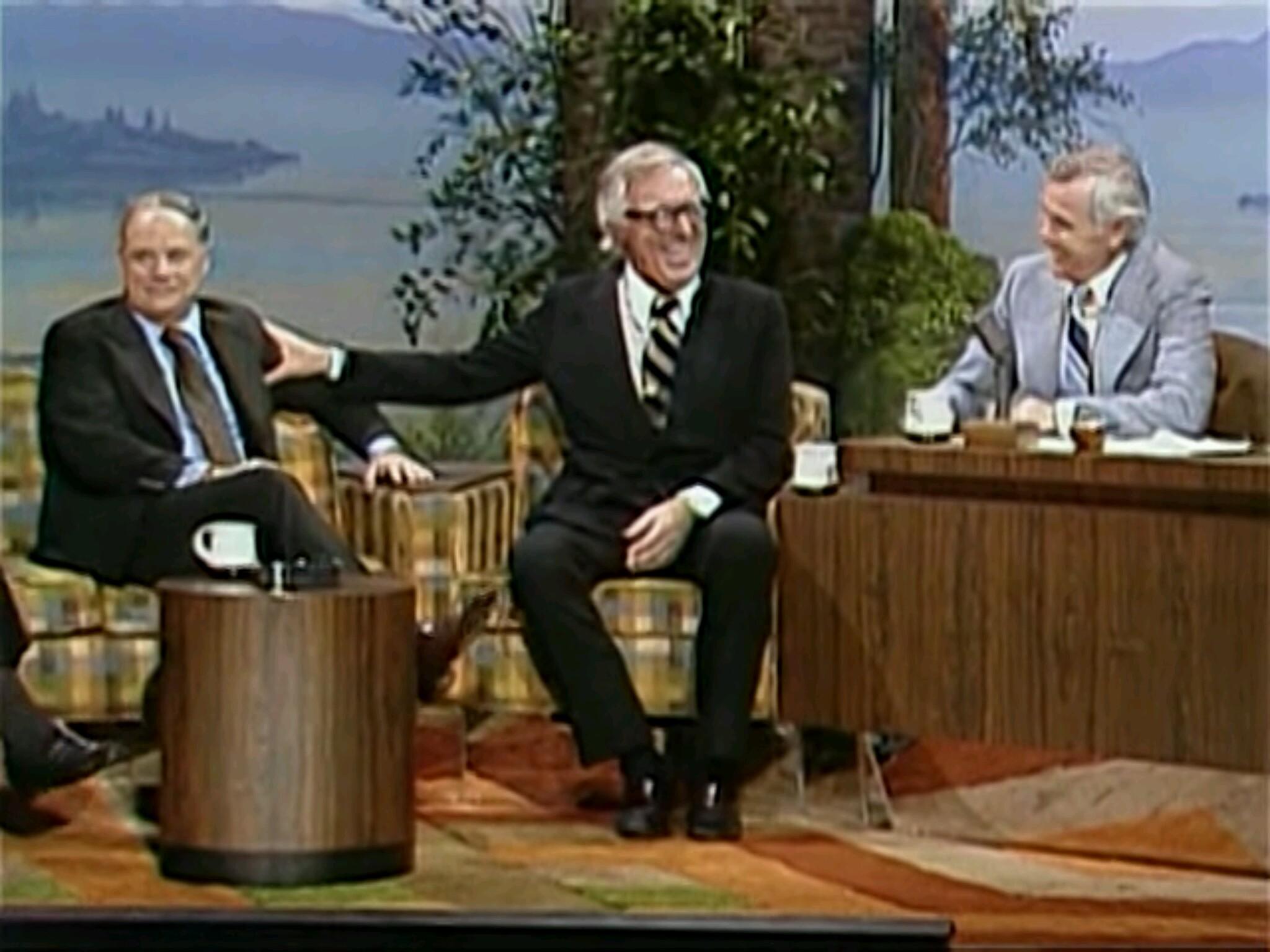 Tilden, Democratic nominee, was believed to have carried all the southern states, but on the day after the election, word was sent out from the Republican headquarters that Hayes had carried Florida, Louisiana, and South Carolina.

A recount of the ballots was ordered and, during the next several months, the suspense was high.

Tallies from the various counties were so slow that as each came in a wearied public ironically remarked, “Another county heard from.”