Where did the phrase “to knock something galley west” come from and What does it mean?

Aunt Sally, if you remember Huckleberry Finn, got so upset when trying to count the silver spoons, sometimes making a count of nine, sometimes ten, thanks to Huck’s manipulations, that she seized the spoon basket, slammed it across the room, and knocked the cat “galley west.”

It means that the cat was knocked upside down, topsy-turvy, into a state of confusion. Mark Twain’s use happens to be the first on record, and one would almost expect to learn that he had coined the expression.

Perhaps he did, but it is more likely that he heard it from someone else, either during the years that he was a pilot on the Mississippi or during the time he spent in western mining camps, for the term was already fairly common when, in 1882, he wrote Huckleberry Finn. 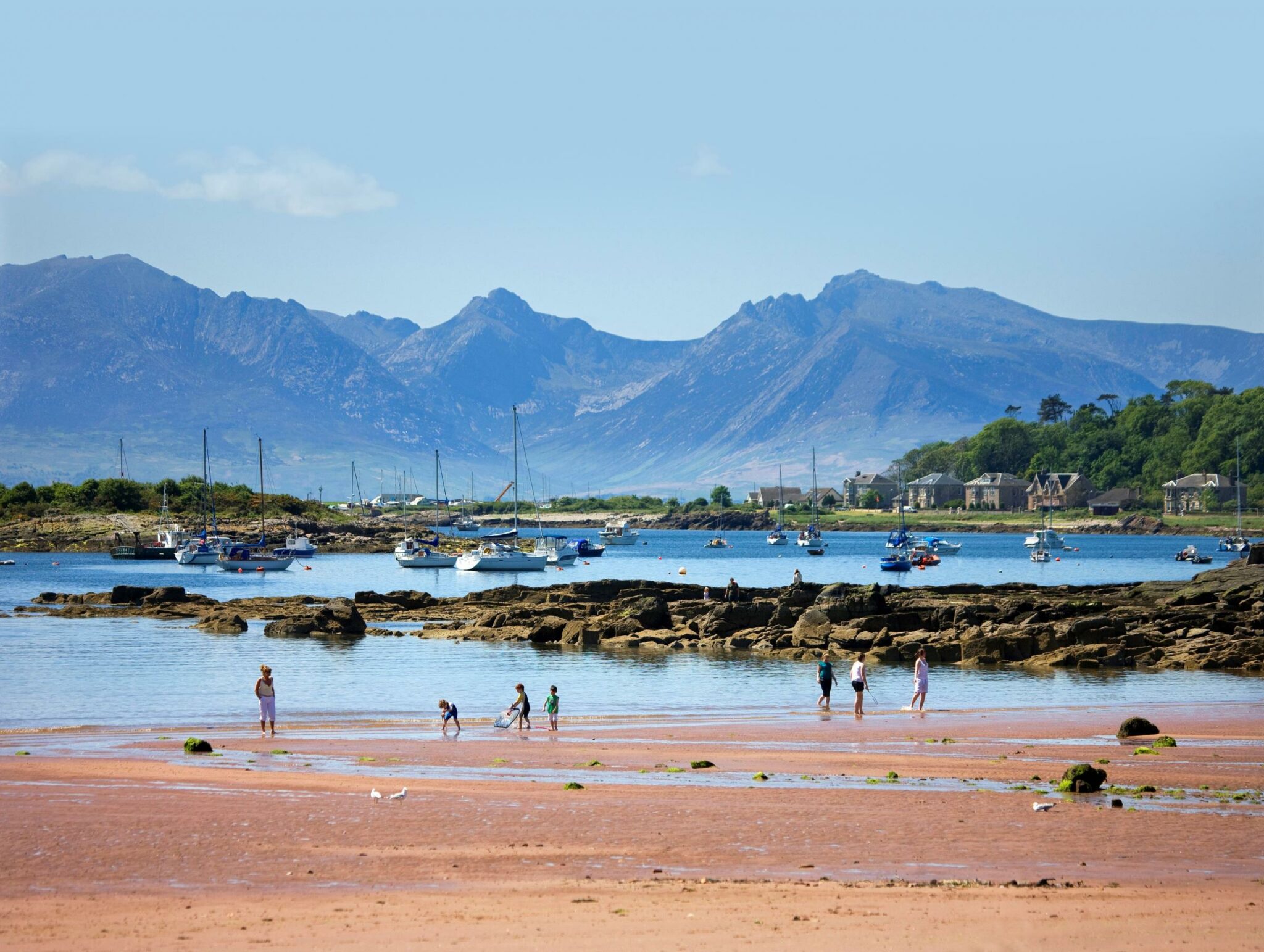 In fact, it is reasonably certain that the American “galley-west” is a corruption of the dialectal English “collyweston.” This, used with much the same meaning, askew, awry, confused, has been traced by C. L. Apperson to 1587, and may be much earlier.

The ultimate source is not known, but may have come from the name or nickname of an individual. In some English counties, there has long been a saying, “It’s all along o’ Colly Weston,” used when anything has gone wrong.

But whether “Colly Weston” was ever an actual person or just the name of a mischievous elf, like Robin Goodfellow, is not on the records.