What does the phrase “I’m from Missouri” mean and Where did it come from?

In America, extreme skepticism is indicated by one who says, “I’m from Missouri,” though actually the residents of that state are no more incredulous than are other Americans.

The expression is said to have originated during the course of some extemporaneous humorous remarks by Willard D. Vandiver who was, at the time, a representative to Congress from Missouri.

The occasion, according to the Washington Post, May 31, 1932, was an impromptu address before the Five O’clock Club of Philadelphia in 1899. The previous speaker had made some extravagant assertions, it was said, for the productiveness of the prosperous state of Iowa. 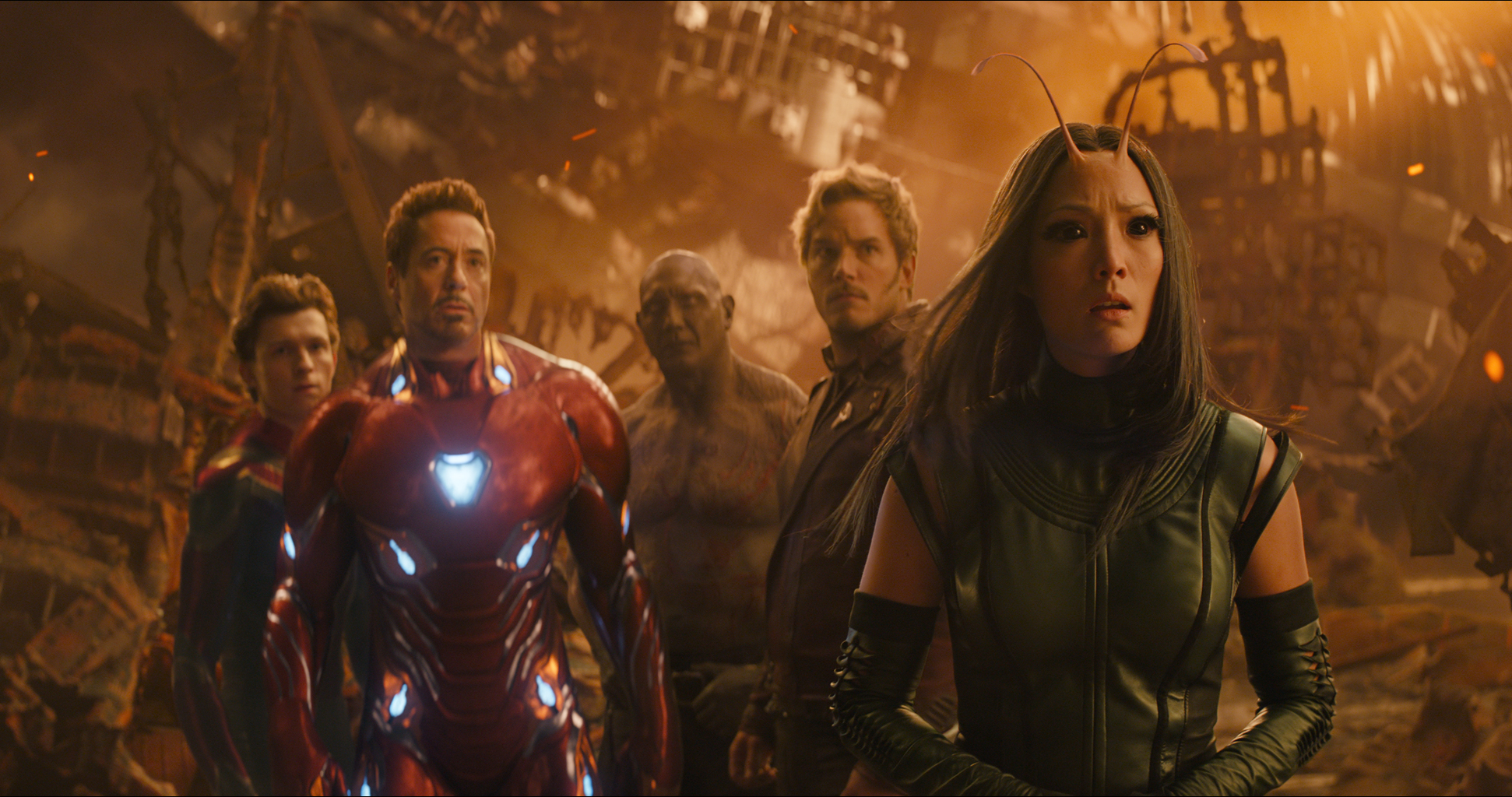 In casting doubt on some of those statements, Vandiver said, “I come from a country that raises corn, cotton, cockleburs, and Democrats. I’m from Missouri, and you’ve got to show me.”

The implication of hardheadedness and shrewdness immediately appealed to the natives of Missouri, and especially the last part of their congressman’s statement, and it was not long before they began to call themselves citizens of the “Show Me” state, and for all others, when some speaker drew the longbow, to smile and say, “I’m from Missouri.”