Where does the expression “blind tiger” come from and What does it mean?

The term “blind tiger” is the name for a place where liquor is illegally sold. and is scarcely more than sixty years old, though the reason for the appellation can now only be surmised.

We think it likely that the “blind tiger” began its career in the back room of a faro establishment, for this game was known more than a hundred years ago, in America, as “tiger.”

As the game itself was often conducted illegally, it would be perfectly in keeping that a second license for selling booze in a “blind tiger” would not be secured. 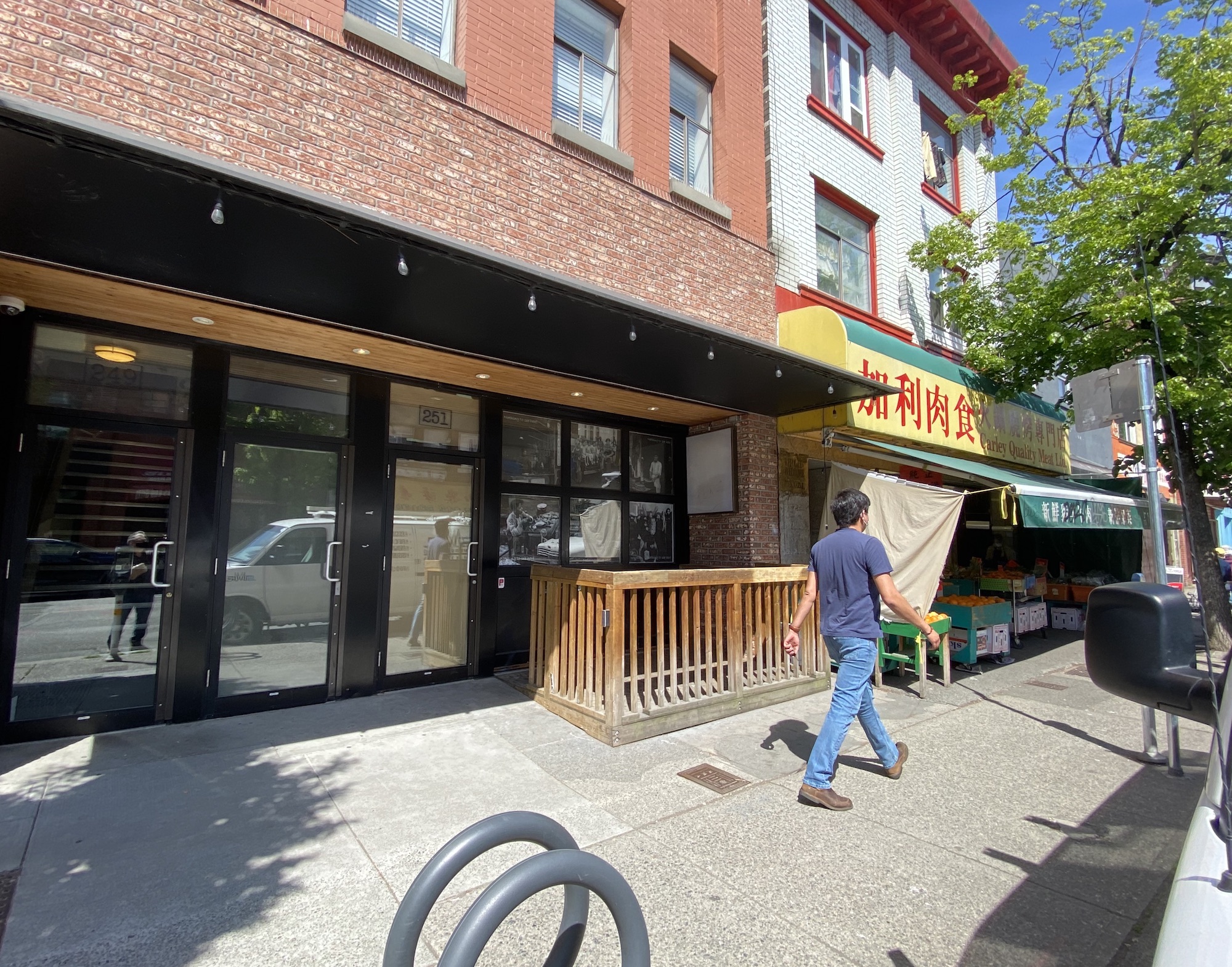 We have the game of faro to thank also for “to buck the tiger.” In less picturesque words this means to play against the bank; hence, to gamble. This, too, was known a century ago.

According to Walsh, Appleton’s Journal traced “tiger” to a figure of a tiger appearing with one of the Chinese gods of chance; the figure, it is said, is used in China as a sign before the entrance to a gambling house.