For years, people have reported seeing a strange, cat-like creature in the sheep-grazing areas of eastern Australia.

The creature is described as either black or striped like a tiger, standing about three feet high. A man who chased one of these “tigers” in a truck claimed that it ran at a speed of more than 45 miles per hour.

This mysterious creature is known as the Queensland tiger, after the state of Queensland where it has been seen. It has been seen but never captured. In one photograph, the creature does indeed look like a big cat. But it has a pouch for its young, just like a kangaroo! 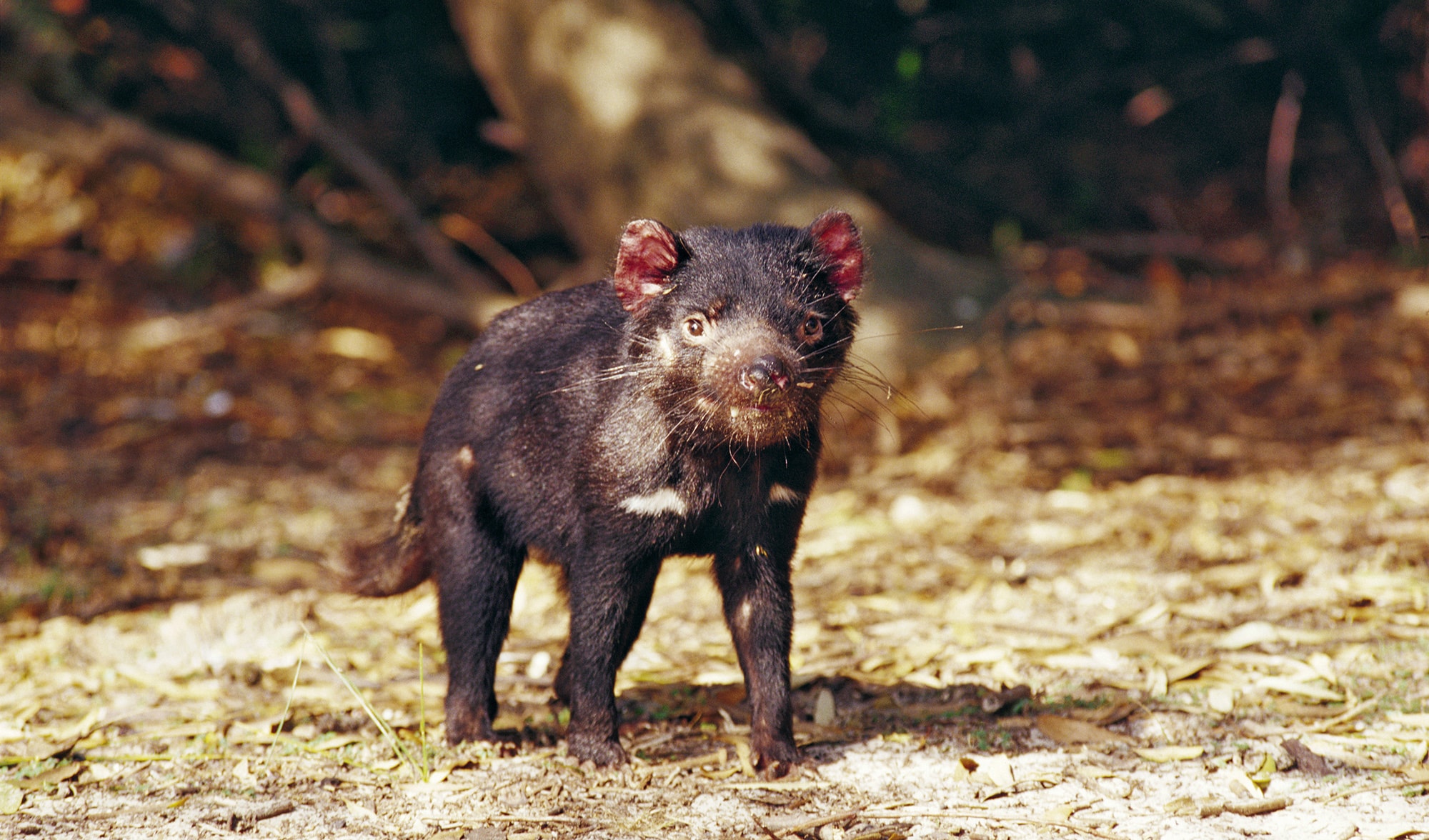 It’s thought that this creature may be related to the Tasmanian tiger, a striped creature with powerful jaws that once lived on Tasmania, a large island off the coast of Australia.

The Tasmanian tiger was actually not a cat, but a marsupial, a mammal that carries its young in a pouch. The largest meat-eating marsupial, it attacked sheep in Tasmania and was killed off by farmers.

The last Tasmanian tiger was thought to have died early in the twentieth century. but there have been reports that the creature still lives in Tasmania.