Where does the expression “by hook or by crook” come from and What does it mean?

The phrase “by hook or by crook” is so old that it has become a recognized part of the language.

It appears in the writings of John Wyclif and of John Gower, both of whom were contemporaries of Chaucer.

It meant then, as it does today, “in one way or another; by fair means or foul”; but no one knows why it has that meaning. Attempts to solve the riddle have been numerous; various theories have been advanced and stoutly defended, but none yet has been definitely proved. 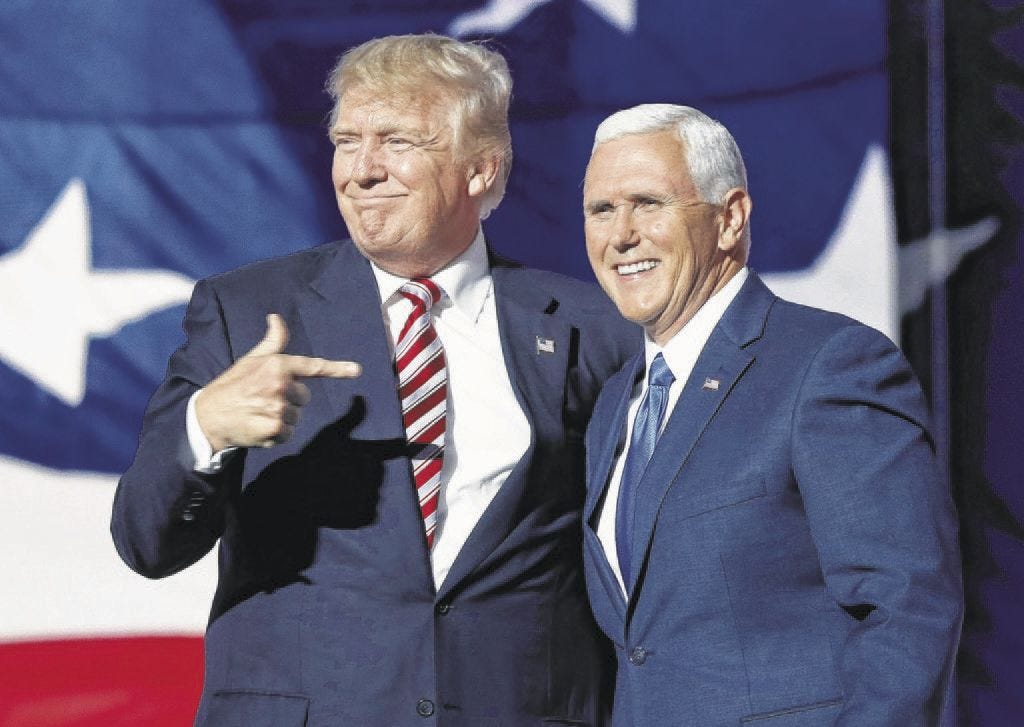 The most plausible relates to the old forest laws of England, laws by which all forest lands of the country were the private property of the king.

The sole right of the common people to enter these forests without permission was, it is said, for the removal of dead wood from the ground or dead branches from the trees; of the latter, only such branches as could be brought down “by hook or by crook,” that is, by the use of no stouter instrument than a reaper’s hook or a shepherd’s crook.

But in order to satisfy the meaning, “by fair means or foul,” we must assume that some of the ancient shepherds found an excuse to tend their sheep with crooks that were exceedingly long or unusually heavy.