What does the expression “by hook or by crook” mean and Where does it come from?

The expression “by hook or by crook” means: By fair means or foul; in one way or another.

This expression is so old, dating back at least to the fourteenth century, that, though many derivations have been advanced, no certainty of origin has been obtained. 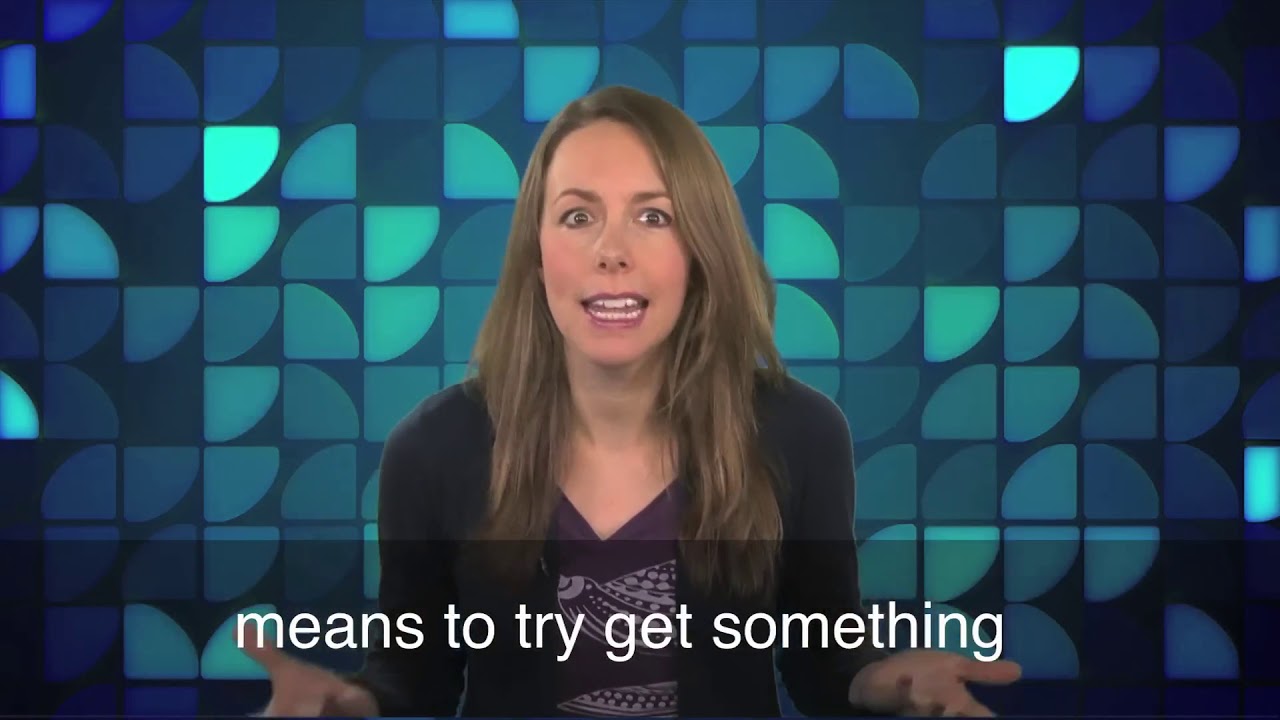 In regard to “by hook or by crook,” Admiral FitzGerald wrote: “The origin has an affinity with my family. When my ancestors, the FitzGerald barons, were invading Ireland around A.D. 1169-1170, it was decided to establish a beachhead at Waterford because of its excellent harbor. As the invading squadrons were cruising across the broad expanse of water, they saw on the Emerald Isle’s left shore a lofty tower, and on the right a magnificent church. A spy was asked what these places were and he responded, ‘On the left, the Tower of Hook, and on the right, the Church of Crook.’ ‘Then,’ said the head lord and marshal, ‘we’ll invade and take this great Kingdom of Ireland by Hook or Crook.'”

This account has at least the novelty of differing from all the others that we have seen, and history does record the fact that Gerald, ancestor of the FitzGerald family, was among the Anglo-Norman leaders authorized by Henry II of England to invade Ireland.

Have questions? Email us: karen[email protected]