Where does the phrase “to take the bark off” come from and What does it mean?

The phrase “to take the bark off” means: To tan; give one a hiding; to lambaste, or, in simpler speech, to flog, chastise.

Possibly the original idea, likening the bark of a tree to the skin of a man, was to castigate, to flog as with a cat-o’-nine-tails, or, that is, to whip so severely as literally to flay the skin from one’s back.

As easily imagined, “to take the bark off one” gives greater pain than “to talk the bark off a tree,” though both are severe. 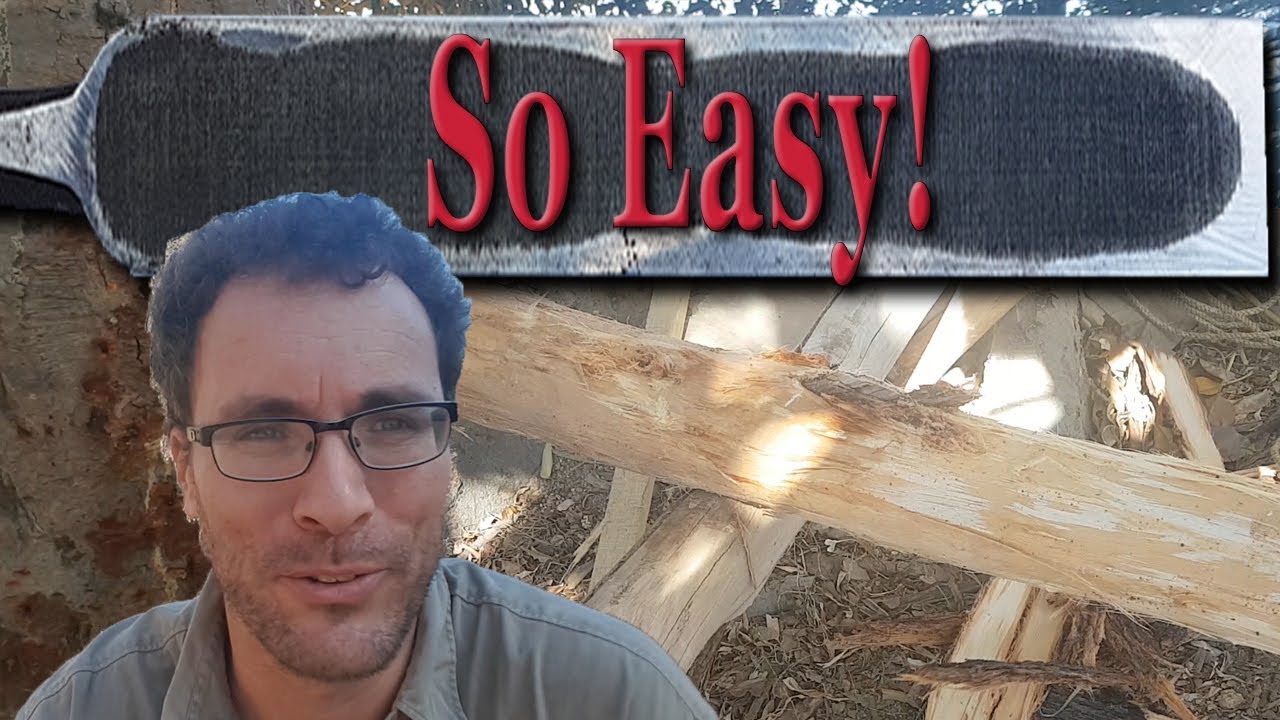 The first is entirely physical, both literally and figuratively.

The second is entirely figurative. The implication is that the one who does the talking gives such a tongue-lashing, or uses such cutting remarks as to resemble in effectiveness the strippers used in removing bark from a tree.

Both expressions are homely American, probably dating back to the days of peeled logs for frontier cabins and strict disciplinary parents.

Literary records as far as traced, however, do not show great antiquity, the first to 1845, and the second only to 1891.