Where does the phrase “to go to the dogs” come from and What does it mean?

Sometimes things are thrown to the dogs or sent to the dogs, but nowadays, at least, it is usually the country or the younger generation that is going to the dogs.

In any case, “to the dogs” means utter ruin, straight to hell, the demnition bow-wows.

The dog, you see, was not always the house pet that it has now largely become. It was kept for its utility, chiefly in hunting. 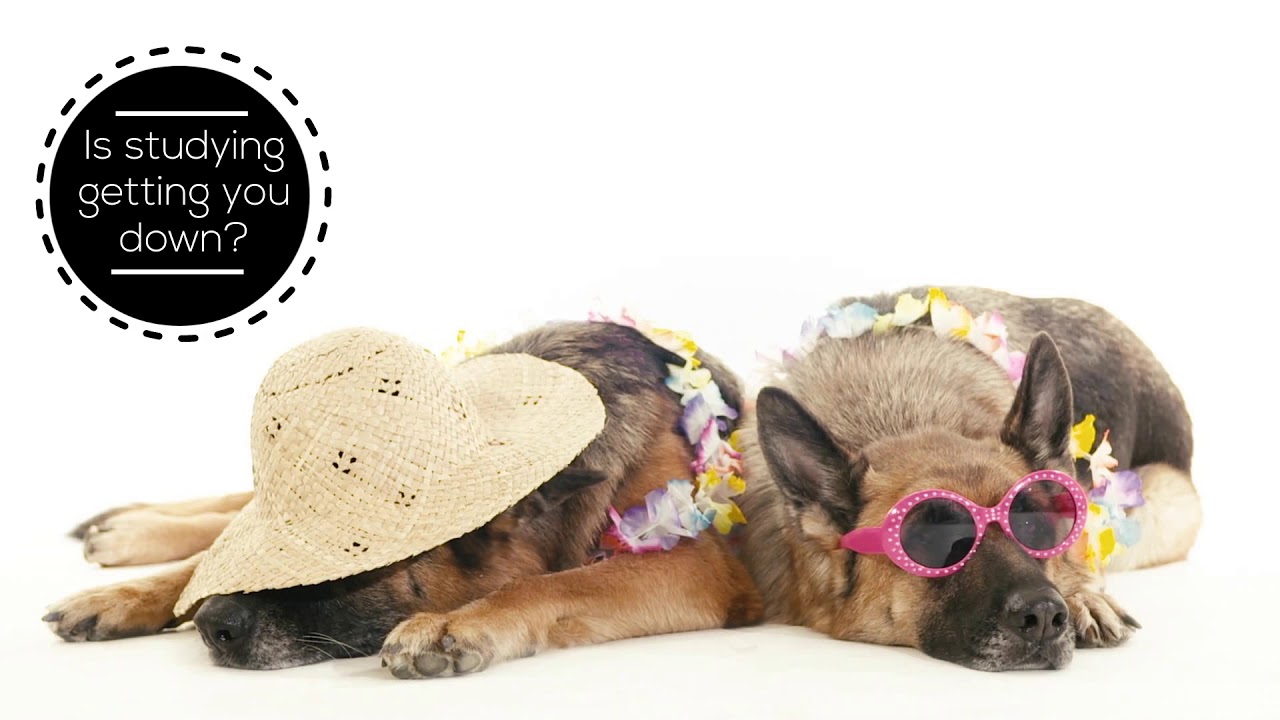 Such food as it received from its master might be no more than the bones tossed over his shoulder into the straw litter that covered the floor.

Our first record of the figurative usage is in Thomas Cooper’s Dictionary (1563), rightly named Thesaurus Linguae Romanae et Britannicae, in the Latin phrase: addicere aliquem canibus, to bequeath him to dogs.