Where does the expression “higher than Gilderoy’s kite” come from and What does it mean?

Gilderoy was an actual person.

Just when he was born isn’t certain or important; but he died, unmistakably, at Edinburgh, Scotland, in June, 1636.

His real name was Patrick MacGregor; the nickname “Gilderoy” came from his red hair, “Gillie roy,” a red-haired gillie, or red-haired laddie. But Gilderoy got into evil ways; he became a highwayman, and it was his proud boast that he had robbed Cromwell, picked the pocket of Cardinal Richelieu, and that he had hanged a judge. 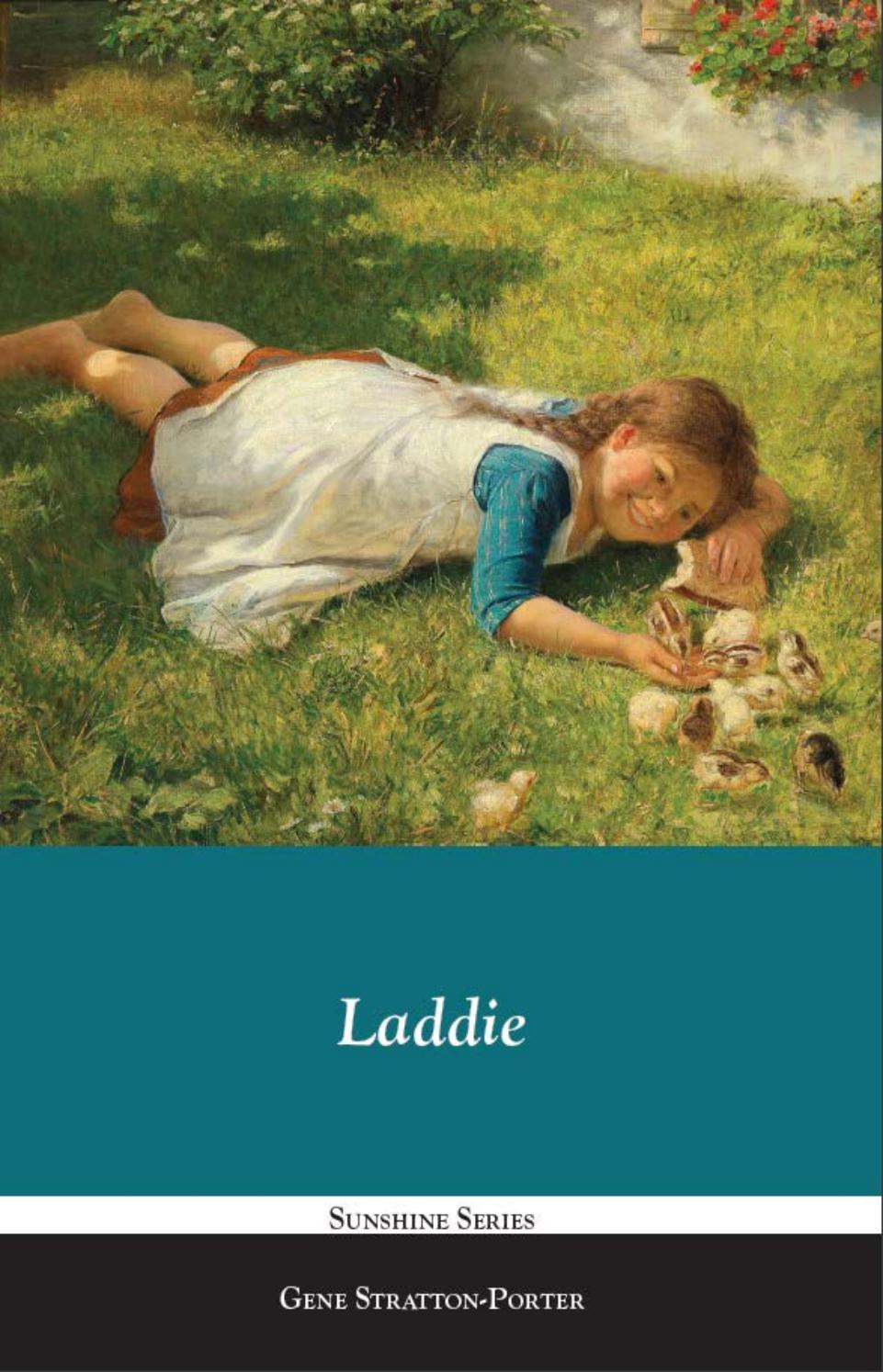 In due course he, along with five of his companions, was apprehended and sentenced to be hung. So especially heinous were his crimes that, according to the legal custom of the period, the gallows erected for him was very high, far higher than those for his fellows.

“Kite” is a Gaelic word for “belly,” sometimes used figuratively for the entire body. So, referring to our phrase, for anyone to be hung or to be higher than Gilderoy’s body when it swung from the gibbet would mean that it would be exceedingly high.

In William Percy’s Reliques of Ancient English Poetry is a ballad presumably sung by Gilderoy’s sweetheart, one stanza of which runs:

Of Gilderoy sae fraid they were
They bound him mickle strong.
Till Edenburow they led him thair
And on a gallows hong:
They hong him high abone the rest,
He was so trim a boy. . . .