Where does the expression “like a bull in a china shop” come from and What does it mean?

The expression “like a bull in a china shop” means one, who, heedless of physical damage or the personal feelings of anyone, shoulders his way through delicate situations.

This is another of the numerous idiomatic waifs in English literature which, like Topsy, apparently “jus’ growed.”

One would expect a story back of the saying, but none has been found. The nearest is one from Aesop’s fables, “The Ass in the Shop of the Potter,” in which the Ass, pictured as clumsy and stupid, breaks most of the earthen pots in the shop, awkwardly knocking down two while trying not to bump into a third. 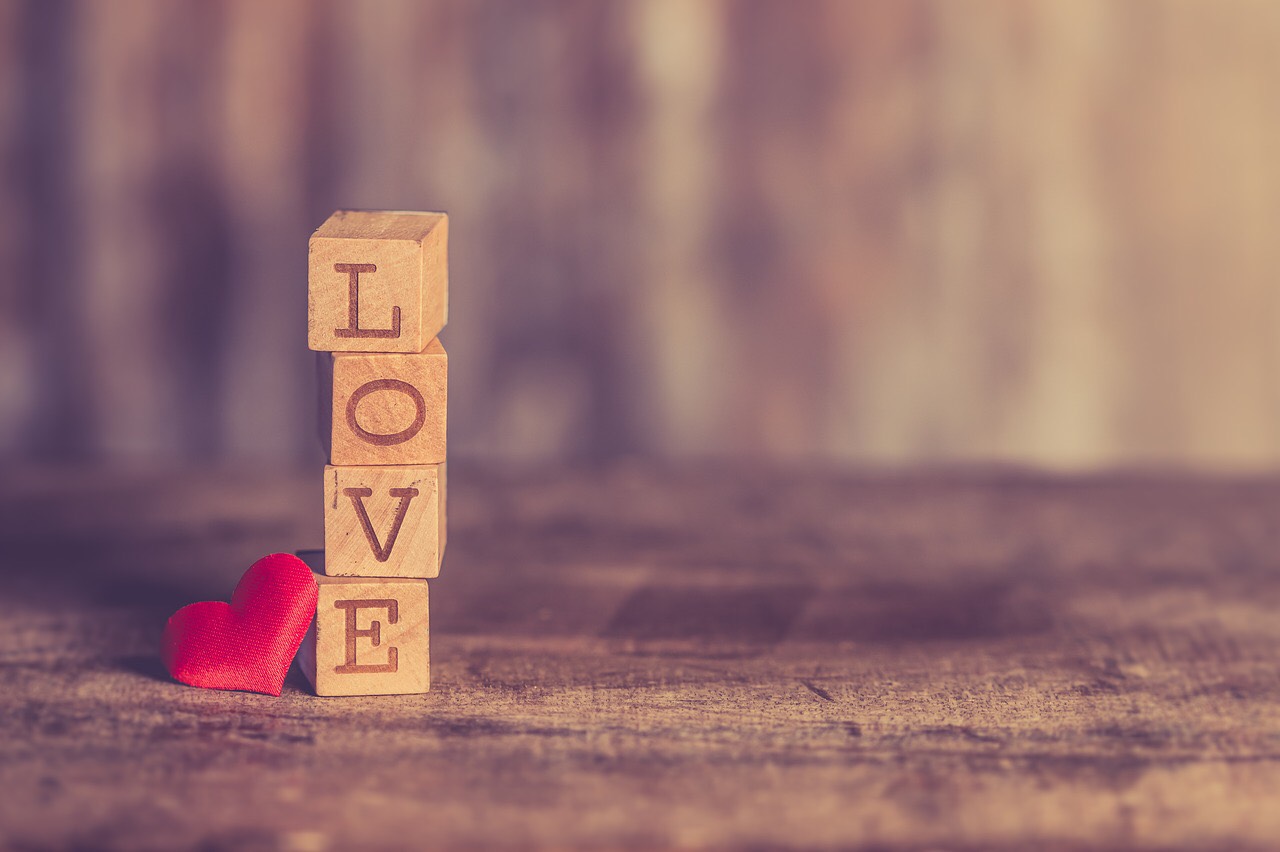 The expression is not an old one; no earlier literary record has been found than in Marryat’s Jacob Faithful, written in 1834, but we suspect that its origin may have been a cartoon, an illustration of some sort poking fun at some British political event of the early nineteenth century.

This cartoon, we would surmise, depicted “John Bull” in the role of the Ass and, with reference to some episode or event connected with British trade with China, threatening the destruction of a “China” shop, substituted by the artist for the potter’s shop of the fable. The episode may have been the failure of Lord Amherst’s diplomatic mission to China in 1816, or the events may have had to do with the termination of the monopoly by the East India Company, in 1834, of trade with China.

The cartoonist may have been some such political satirist as George Cruikshank, or the earlier caricaturists, James Gillray or Thomas Rowlandson.