What does the phrase “apple of discord” mean and Where does it come from?

The phrase “apple of discord” means anything that furnishes a cause for disagreement.

The allusion is to an oft-told Greek legend which relates that Eris, goddess of discord, angry because she alone of all the goddesses had not been invited to the wedding of Peleus, king of Thessaly, and the sea n mph, Thetis, threw a golden apple among the guests, upon which she had written, “For the fairest.” Hera, Pallas, and Aphrodite (in Roman mythology, Juno, Minerva, and Venus) each claimed the beautiful apple.

Unable to settle their disagreement, they called upon Paris, son of Priam, king of Troy, to decide the issue. Hera promised him the sovereignty of all Asia; Pallas, all glory in war, Aphrodite, the fairest woman on earth as his wife. 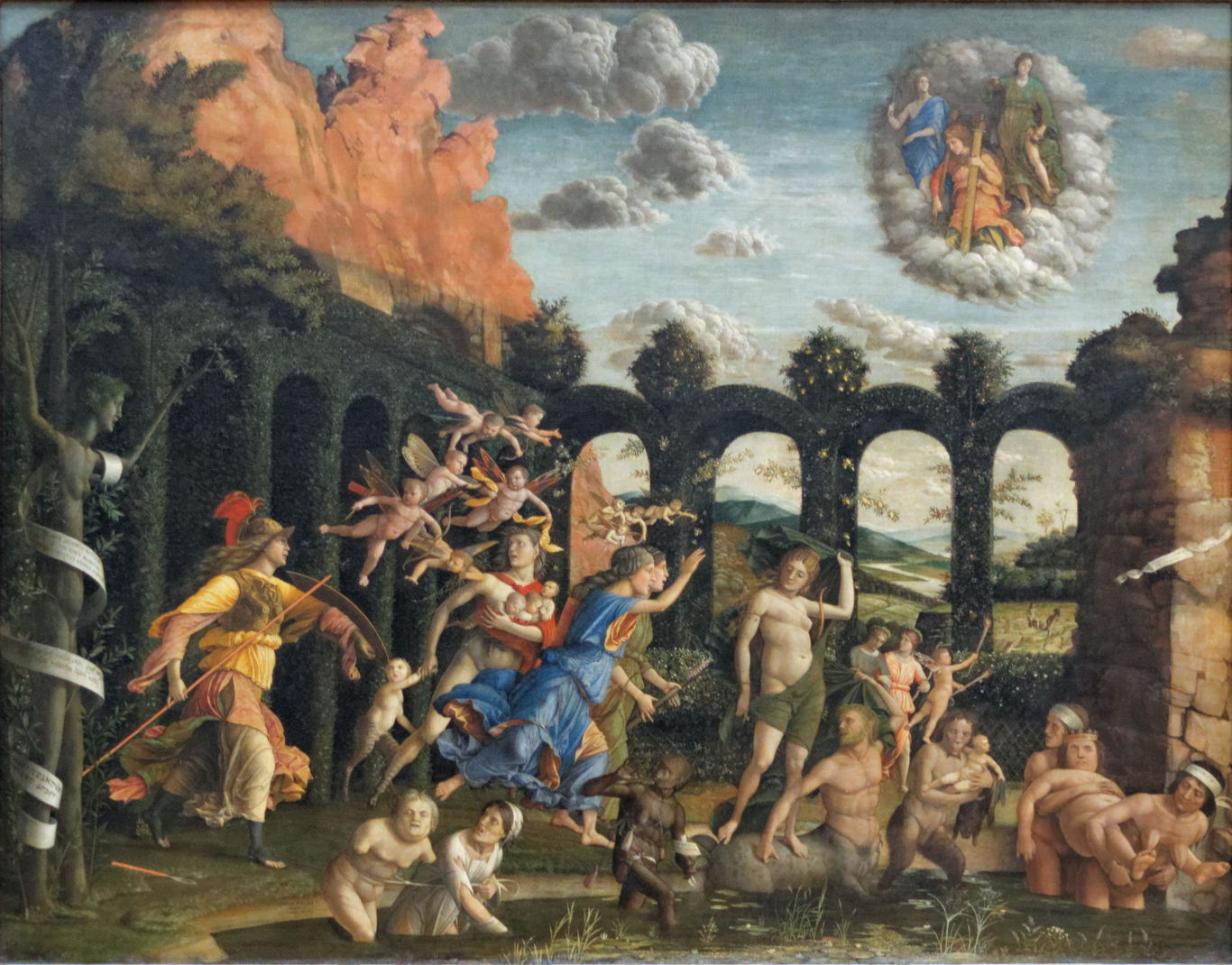 After careful deliberation, Paris made his decision in favor of Aphrodite, and as his reward claimed Helen, wife of Menelaus, King of Sparta, as his wife, bearing her off with the aid of Aphrodite. The result of the decision is amusingly told by Thackeray in Roundabout Papers:

“Angry, indeed!” says Juno, gathering up her purple robes and royal raiment. “Sorry, indeed!” cries Minerva, lacing on her corselet again, and scowling under her helmet. . . . “Hurt, forsooth! Do you suppose we care for the opinion of that hobnailed lout of a Paris? Do you suppose that I, the Goddess of Wisdom, can’t make allowances for mortal ignorance, and am so base as to bear malice against a poor creature who knows no better? You little know the goddess nature when you dare to insinuate that our divine minds are actuated by motives so base. A love of justice influences us. We are above mean revenge. We arc too magnanimous to be angry at the award of such a judge in favor of such a creature.” And, rustling out their skirts, the ladies walk away together. This is all very well. You are bound to believe them. They are actuated by no hostility; not they. They bear no malice , of course not. But when the Trojan War occurs presently, which side will they take? Many brave souls will be sent to Hades, Hector will perish, poor old Priam’s bald numskull will be cracked, and Troy town will burn, because Paris prefers golden-haired Venus to ox-eyed Juno and gray-eyed Minerva.