Where does the expression “not worth a tinker’s damn” come from and What does it mean?

Whichever the spelling of the phrase “not worth a tinker’s damn”, the intent is that the thing or matter described by the phrase is utterly worthless, of no value.

In Knight’s Dictionary of Mechanics (1877) we find the interesting explanation that a tinker, having a hole or the like to solder, erects a small barrier or dam of clay about the area so that his molten solder will not flow off.

The clay, once its usefulness is past, is thrown aside. This explanation is ingenious, but it leaves one dubious that the practice, if true, would have been so conspicuous as to give rise to a household expression. 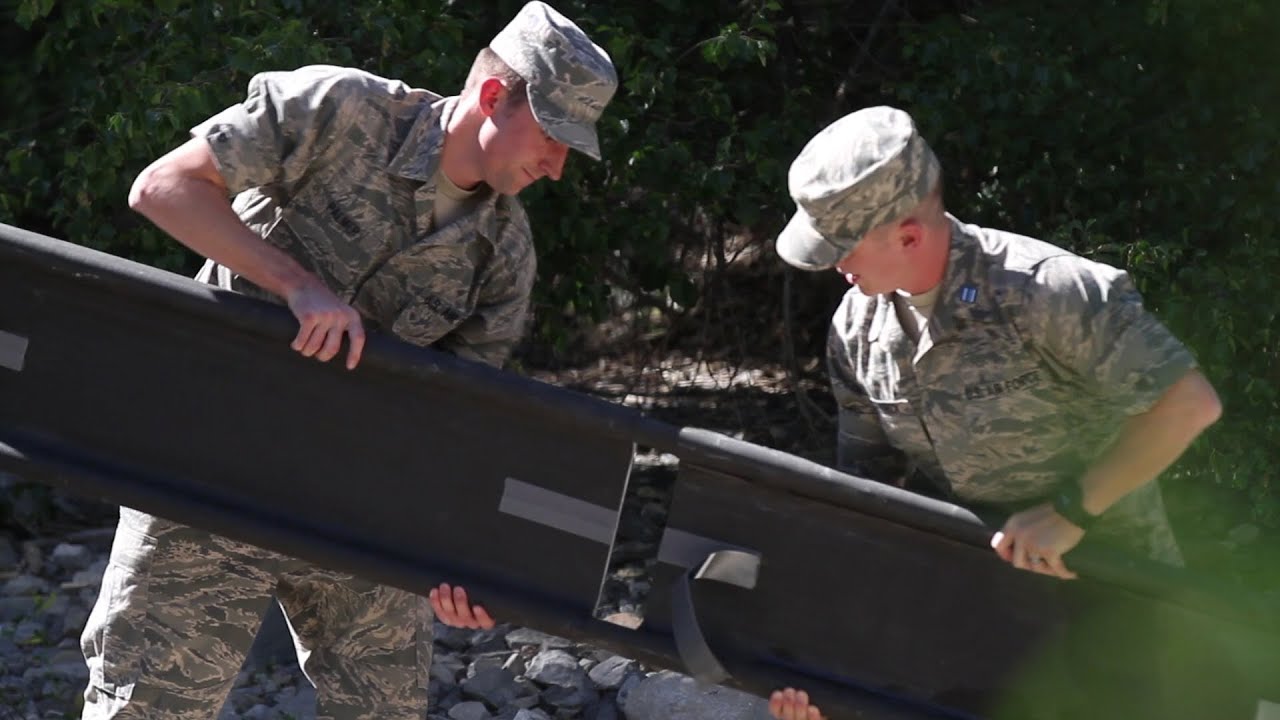 But we do have excellent authority for believing that the tinkers, mostly itinerant, were a knavish, drunken, and blasphemous professional class, during the reigns of the Yorks, Tudors, and Stuarts. Blasphemy was their most characteristic failing, and “damn” was probably the most frequent and most abused word in their vocabulary. From their mouths it became meaningless.