Where does the phrase “to call a spade a spade” come from and What does it mean?

The phrase “to call a spade a spade” means to call a thing by its right name, to avoid euphemism or beating about the bush.

The saying is so old that what we have is just a translation of the original Greek.

Perhaps it was old when Plutarch, in the first century A.D., used it in writing of the life of Philip of Macedon. But, although the expression is now firmly fixed in the English language, it is quite possible that the Greeks of Plutarch’s time did not have the garden implement in mind in their use of the expression. 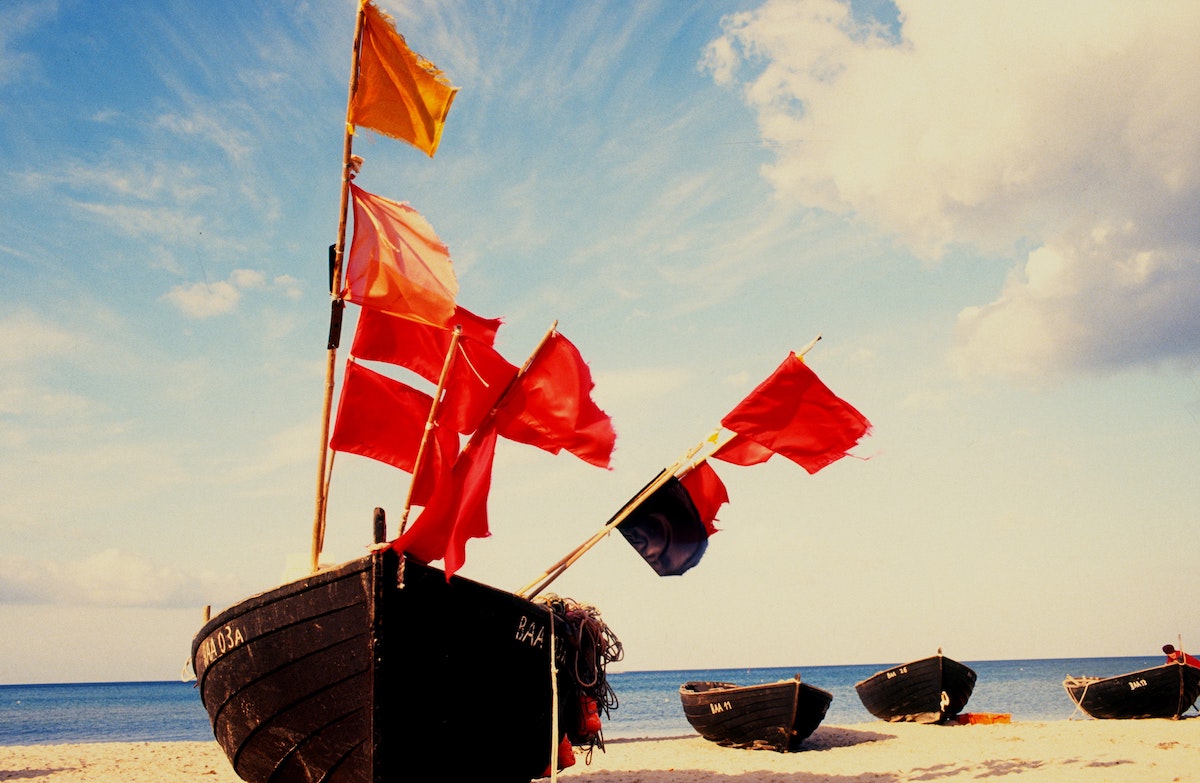 The Greek words for “spade” and for “boat” or “bowl” were very similar, and it seems likely that the better translation would have been, “to call a boat a boat.”

Lucian, Greek writer of the second century, used the same saying, which Erasmus in the sixteenth century translated into Latin to read, “to call a fig a fig, and a boat a boat.”