Where does the expression “pell-mell” come from and What does pell mell mean?

Some have it that, of Old French origin, the expression “pell-mell” was a combination of pesle, a “shovel,” and mesle, “to mix.”

Hence, “mixed as with a shovel.” 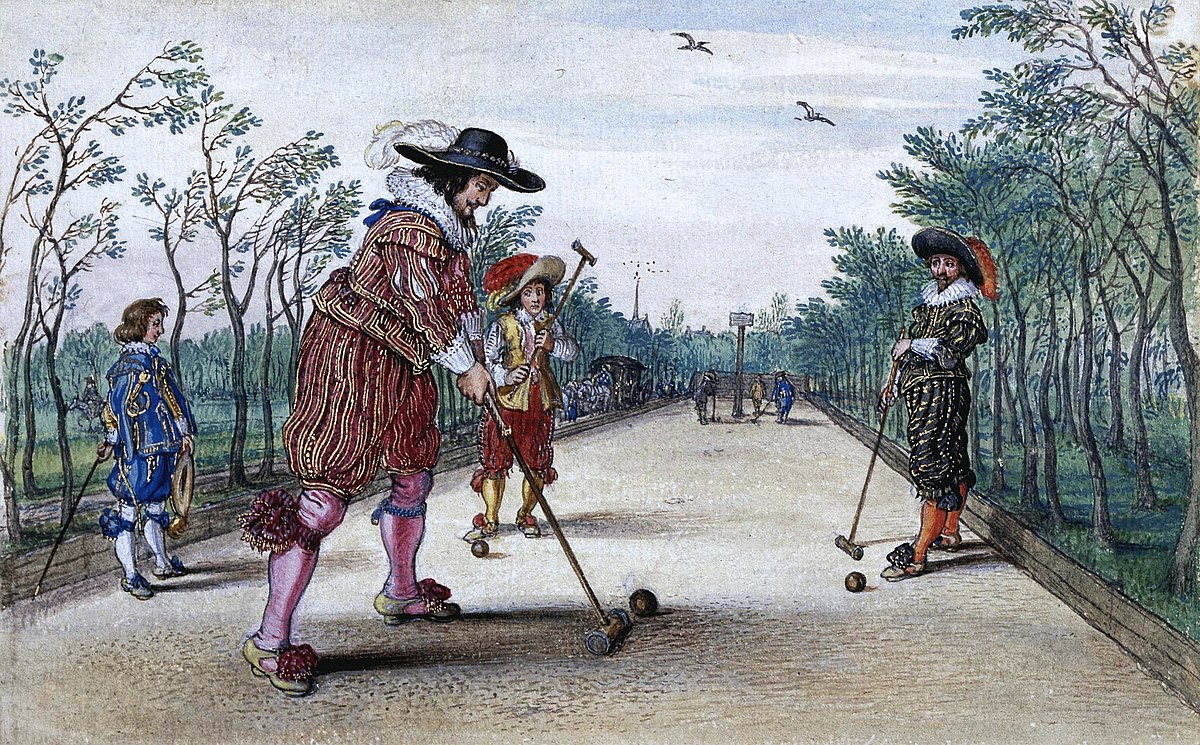 But others, though agreeing with the source of the second element, take it that pell was never more than a reduplication.

The French coiners, back in the twelfth century, are not telling.

It was widely borrowed by English writers of the sixteenth century, used by Shakespeare in Henry IV, Part I (Act V, Scene i) : “Nor moody Beggars, staruing for a time Of pell-mell hauocke, and confusion.”