Where does the word “tenderfoot” come from and What does tenderfooted mean?

First appeared in the literal sense of “having tender feet,” as applied to horses, and recorded in this sense in the late seventeenth century, in England, as the adjective tenderfooted.

The use of the word as applied to a person is conceded to be an Americanism, and probably arose also in the literal sense, referring to one who, unused to traveling, became footsore.

However, the earliest recorded use of the word is not in this literal meaning, but in the figurative one of “a greenhorn, a novice.” 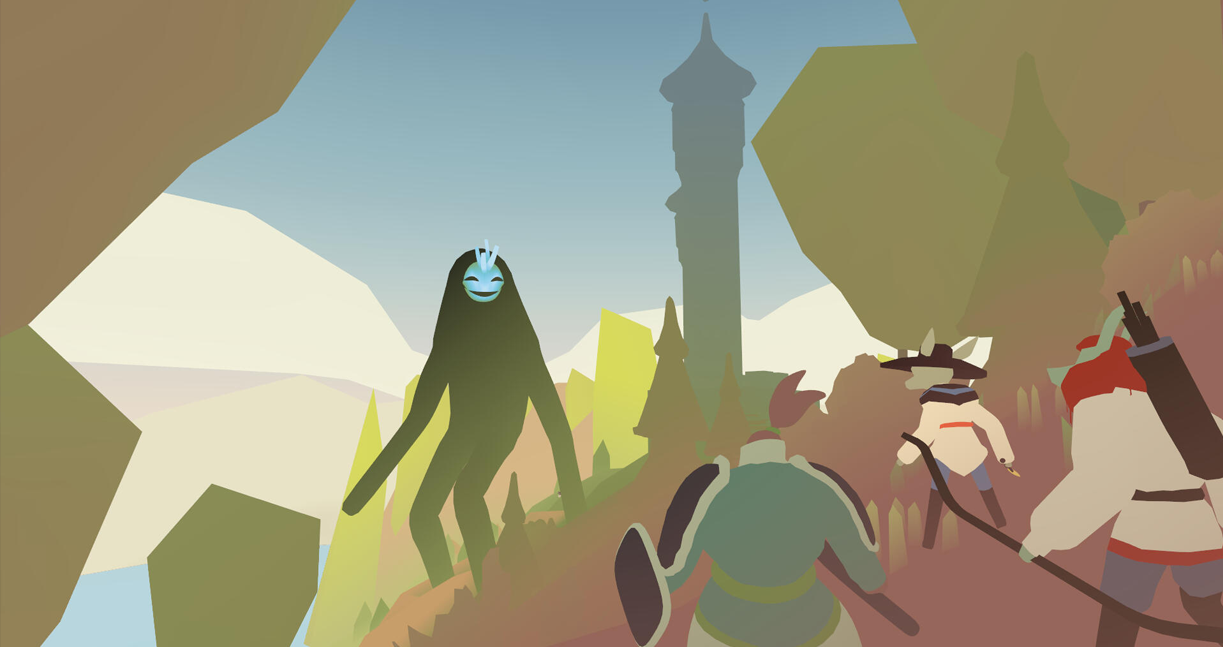 This meaning has been dated to as early as 1849, and was popularized by the emigrants to California in the gold rush of that time.

A slightly earlier use (1842) of the adjective in the sense of “timid” has also been found in American usage, but this sense has not survived.