Where does the expression “talking through one’s hat” come from and What does it mean?

The expression “talking through one’s hat” means: To talk nonsense; to indulge in fanciful dreams. Just how this expression came into everyday American speech is now a mystery.

From the printed evidence it’s not very old, as expressions go; probably no more than seventy years. But what event or circumstance brought it into the language?

Because of the date of the earliest record, and the medium in which it appeared, The World, New York, May 13, 1888, the notion persisted in my mind for several years that it had a political significance. 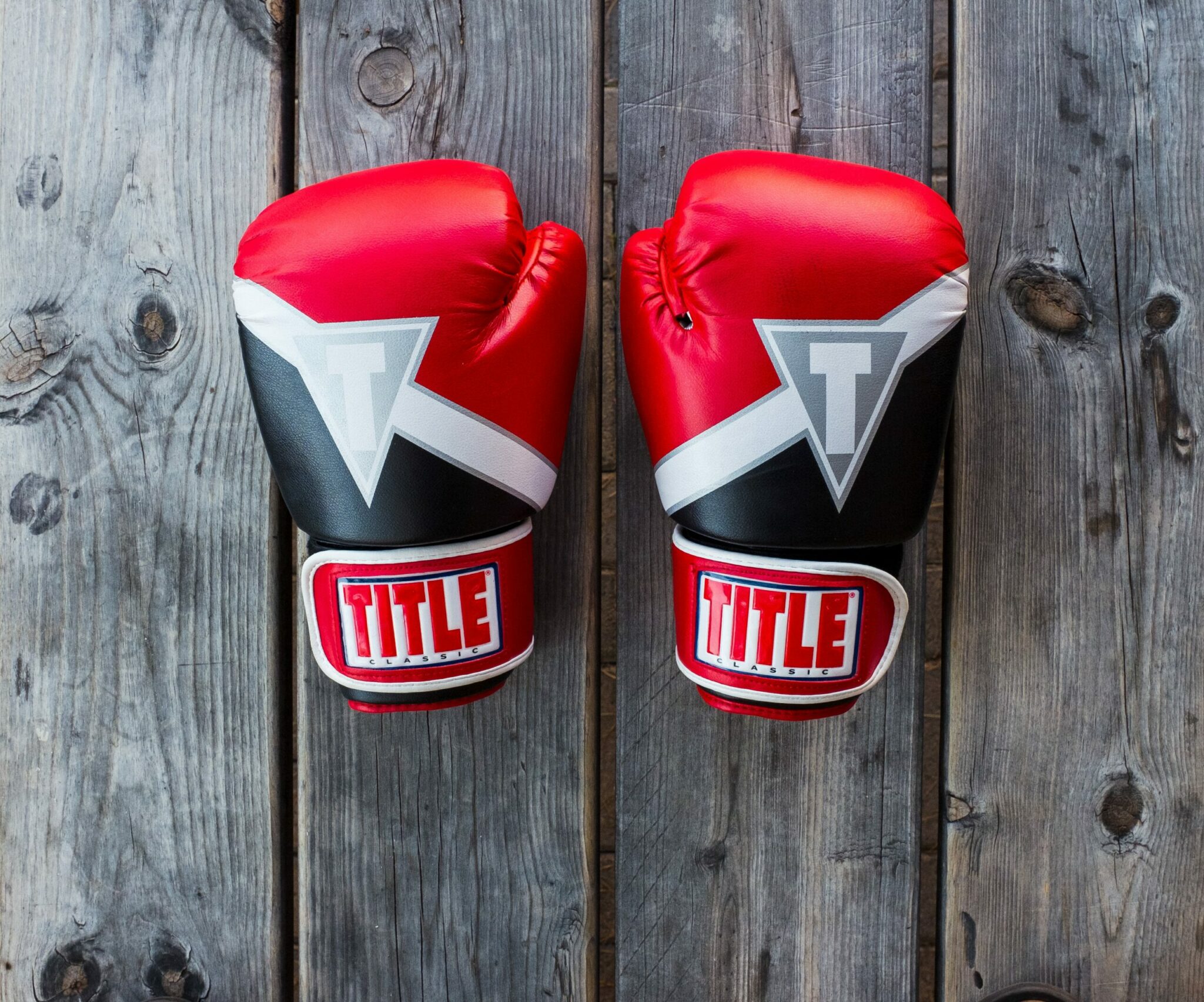 It was at about that time that Benjamin Harrison’s friends were advocating that he be the Republican nominee for the presidency at the forthcoming convention. One of Harrison’s foibles was the beautiful tall beaver hat that he affected.

It became his natural dignity, but later cartoonists, especially those on opposition papers, such as The World, made much of it, showing the president as almost overwhelmed by a prodigious beaver hat.

But, alas, it was no cartoonist who coined the expression, and it was not Benjamin Harrison who was first said to be “talking through his hat.”

The phrase that appeared in The World was in an unsigned article entitled “How About White Shirts?” which dealt with a prosaic discussion of the fact that drivers and conductors of street cars in New York wore white shirts, although those in Chicago did not.

The phrase was merely part of the conversation of a New York driver with the reporter.

He was quoted as saying, in part, “Dis is only a bluff dey’re makin’, see! Dey’re talkin’ tru deir hats.”

And since the driver did not have to explain his meaning to the reporter, nor the reporter to the readers of The World, it is certain that “talking through one’s hat” was a familiar expression in 1888, at least in New York.