Where does the expression “talking to one like a Dutch uncle” come from and What does it mean?

We have previously expressed the opinion that the concept of a severe reprimand from an uncle of Dutch ancestry appeared to be American.

Though we have nothing to offer to contradict that opinion, we have run across literary instances which indicate that the original of such an uncle was Roman.

The poet Horace, that is, living in the first century B.C., twice referred to the tongue-lashings of an uncle. 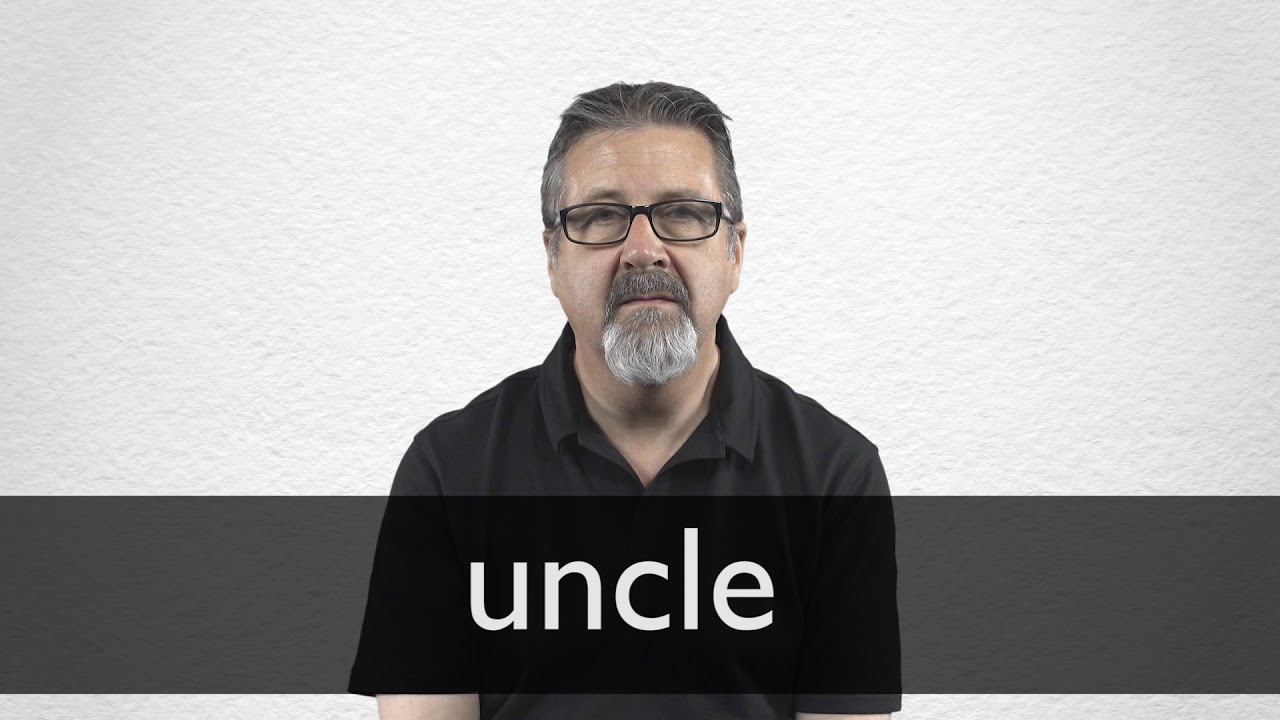 In the Satires, II, 3, is the line, Ne sis patruus mihi, which may be translated, “Do not play the uncle over me,” and in the later Odes, III, 12, is the more positive, Metuentes patruae verbera linguae, “Fearing the tongue-lashings of an uncle.”