Where does the phrase “not to know if one is afoot or on horseback” originate and What does it mean?

The phrase “not to know if one is afoot or on horseback” means: To be so completely confused, thoroughly upset, or beside oneself as to be unable to determine whether one is walking or riding; to be utterly befuddled.

This degree of pixilation, or this way of expressing it, is apparently known only in America; at least the saying originated here.

In literary usage it has been traced only as far back as 1895, in the Century Magazine of that year, “Sam he had a keg hat on, all shiny silk, and a red necktie thet Car’ Jane hed made him git, and he didn’t know whether he was afoot or a-hossback.” 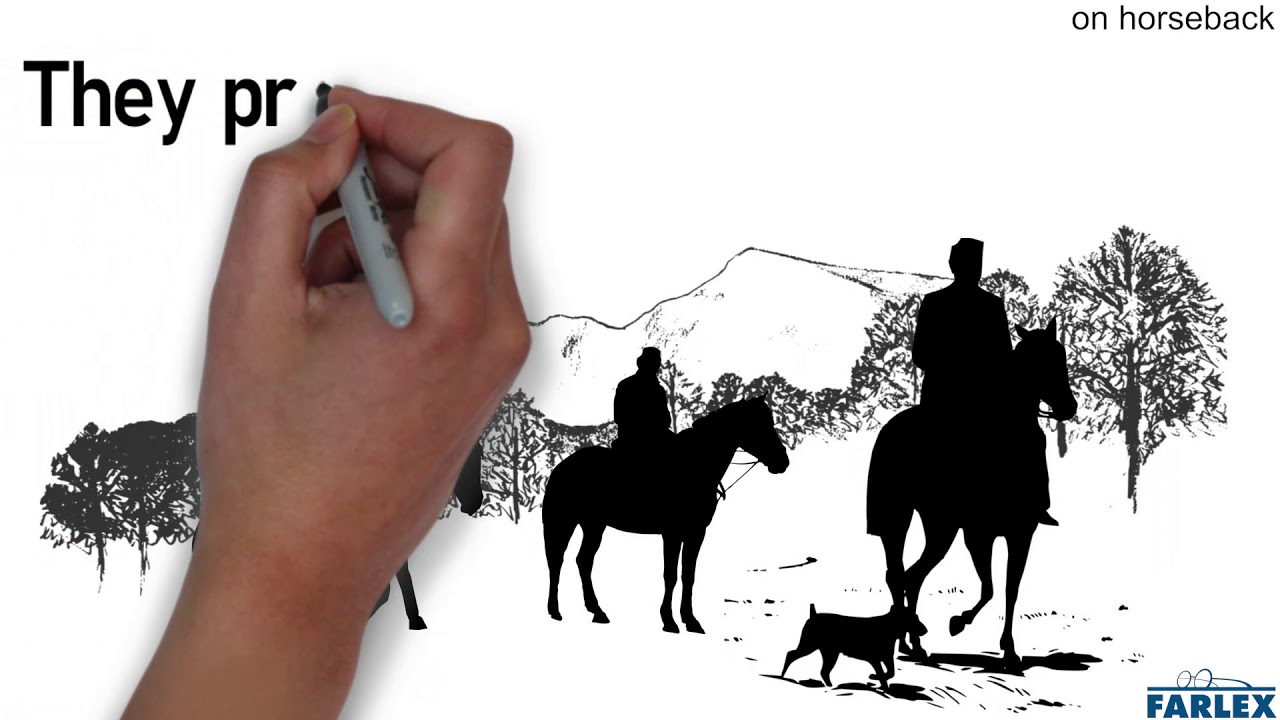 But undoubtedly the saying was in fairly common use in some sections of the country many, many years before that.

Both of my parents, born in the early 1850’s in central Ohio, used it so familiarly as to indicate early acquaintance with it, as if from their own parents or grandparents.