Where does the phrase “all wool and a yard wide” originate and What does it mean?

Fraudulence and deceit in the manufacture and sale of woolen cloth were practiced in England certainly as long ago as the reign of Edward IV, according to an act of 1464 against such practices.

Further acts of 1483 and 1515 and even to the time of George III, however, indicate that, after a brief flurry, the laws were quietly disregarded until dishonesty again became too flagrant. 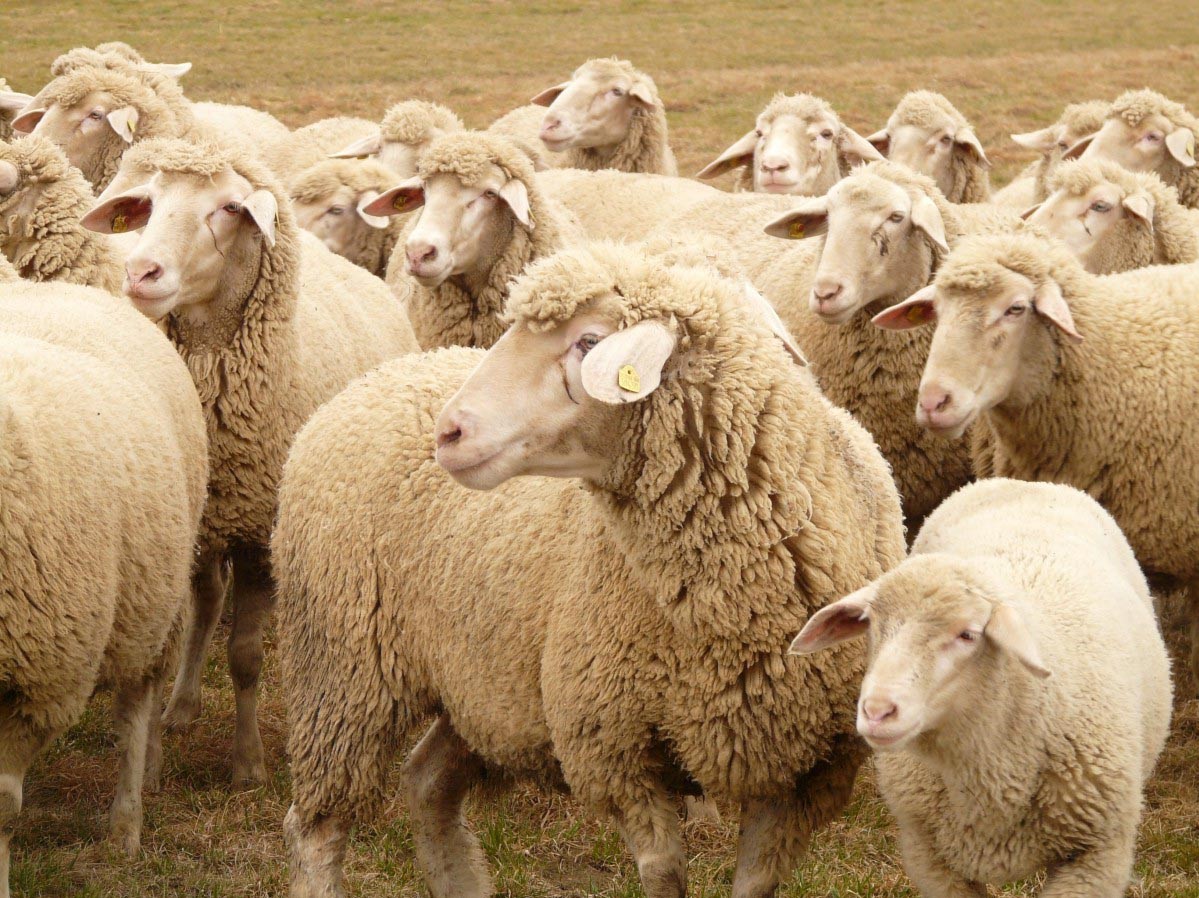 An act in the short reign of Edward VI is specific, asserting that some clothiers “do daylie more and more studdye rather to make monye then to make good cloths . . . and doe daylie . . . practyse sleight and slender makinge, some by myngelinge of yernes of diverse spynnynges in one clothe, some by myngelinge Fell Wool and Lambes Wooll with Fleese. . . . some by overstretchinge them upon the tenter . . . fynallye by usinge so manye subtill sleights and untruithes as when the clothes soe made be put in the water to trye them, they ryse out of the same neither in lengthe nor bredeth as they ought to doe.”

In America, as long as wool was spun and woven in the home for home consumption, it was honestly made, but when itinerant merchants began to travel around the countryside selling cloth from New England mills, their products were not always as represented.

To bolster sales they began to adopt the slogan, “all wool and a yard wide,” thus proclaiming, with tongue in cheek perhaps, that the cloth contained no shoddy or other adulterant and that it was full width.

By the 1880’s this slogan had passed into the language in its current meaning.

The first it appeared in print was in Peck’s Sunshine (1882), by George W. Peck, the author of Peck’s Bad Boy, a favorite possession of many.