Where does the expression “to be caught with one’s pants down” come form and What does it mean?

When such a respectable family publication as The Saturday Evening Post gives its sanction to the homely American expression “to be caught with one’s pants down”, notice of its origin may properly be taken.

Despite the fact that the appearance of the phrase in the Post is its first in print (1946), so far as is known, in all likelihood its popular usage goes back a hundred years.

Maybe longer. Maybe it was anciently “to be caught with one’s breeches down”; but the expression was never considered to be decorous enough to appear in print, so we cannot be certain of its age. 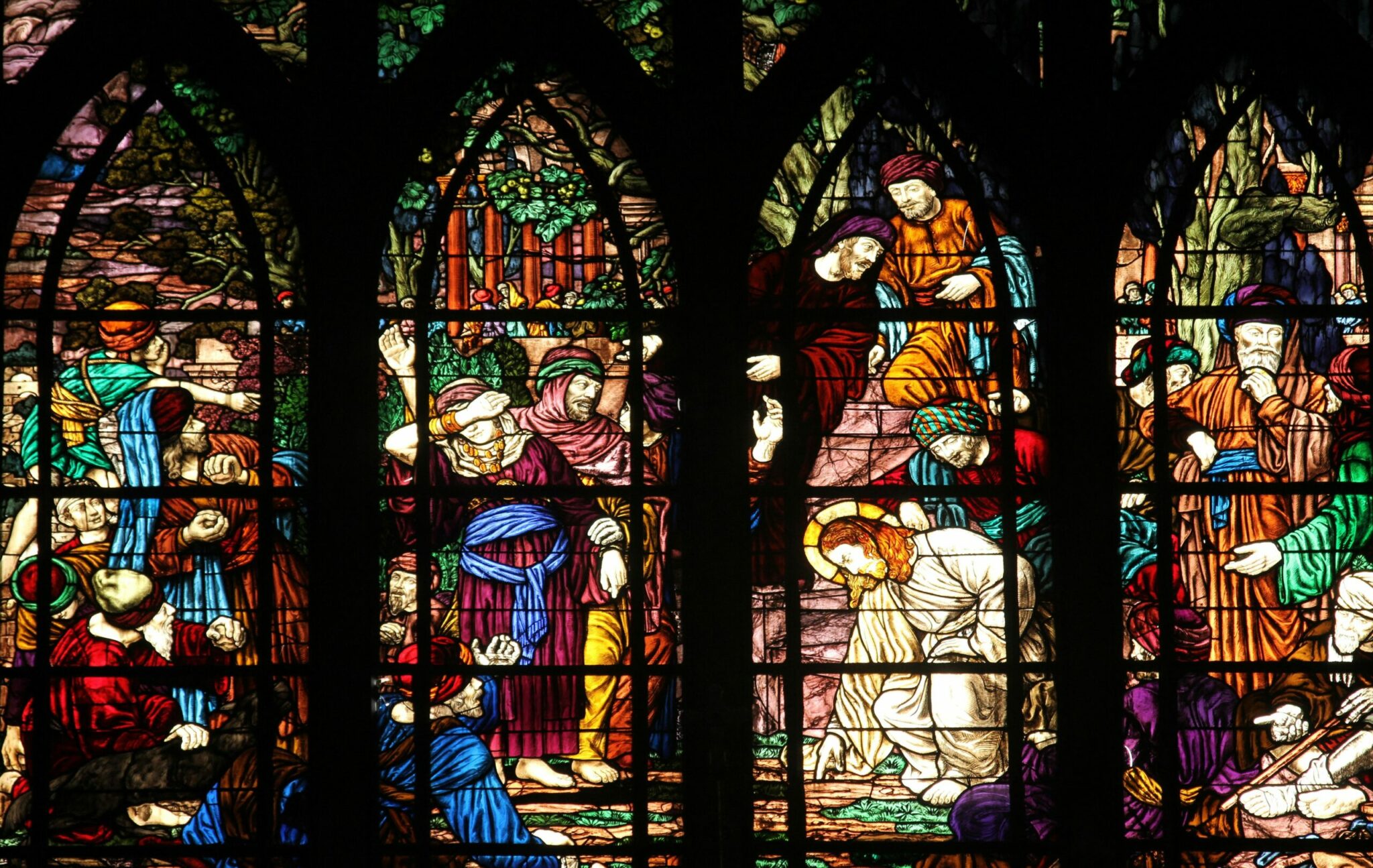 The figurative meaning is, of course, to be taken completely by surprise; to be wholly unprepared. But the literal meaning, I think, takes us back to the days when white frontiersmen were exposed to peril if their muskets were not actually at hand.

Even at the risk of death, the wants of nature must be met, and in such circumstances a lurking Indian would indeed catch one in a state of embarrassing unpreparedness.