Where does the expression “to beat the band” come from and What does it mean?

The expression isn’t very old; at least, no literary record of it has been dug up earlier than fifty years ago, but, probably because of its enticing alliteration, it has acquired great general use in the United States.

Its origin seems to have been literal, a desire to arrive at some spot before a band of musicians leading a parade had passed that spot, thereby enabling one to see the entire parade. 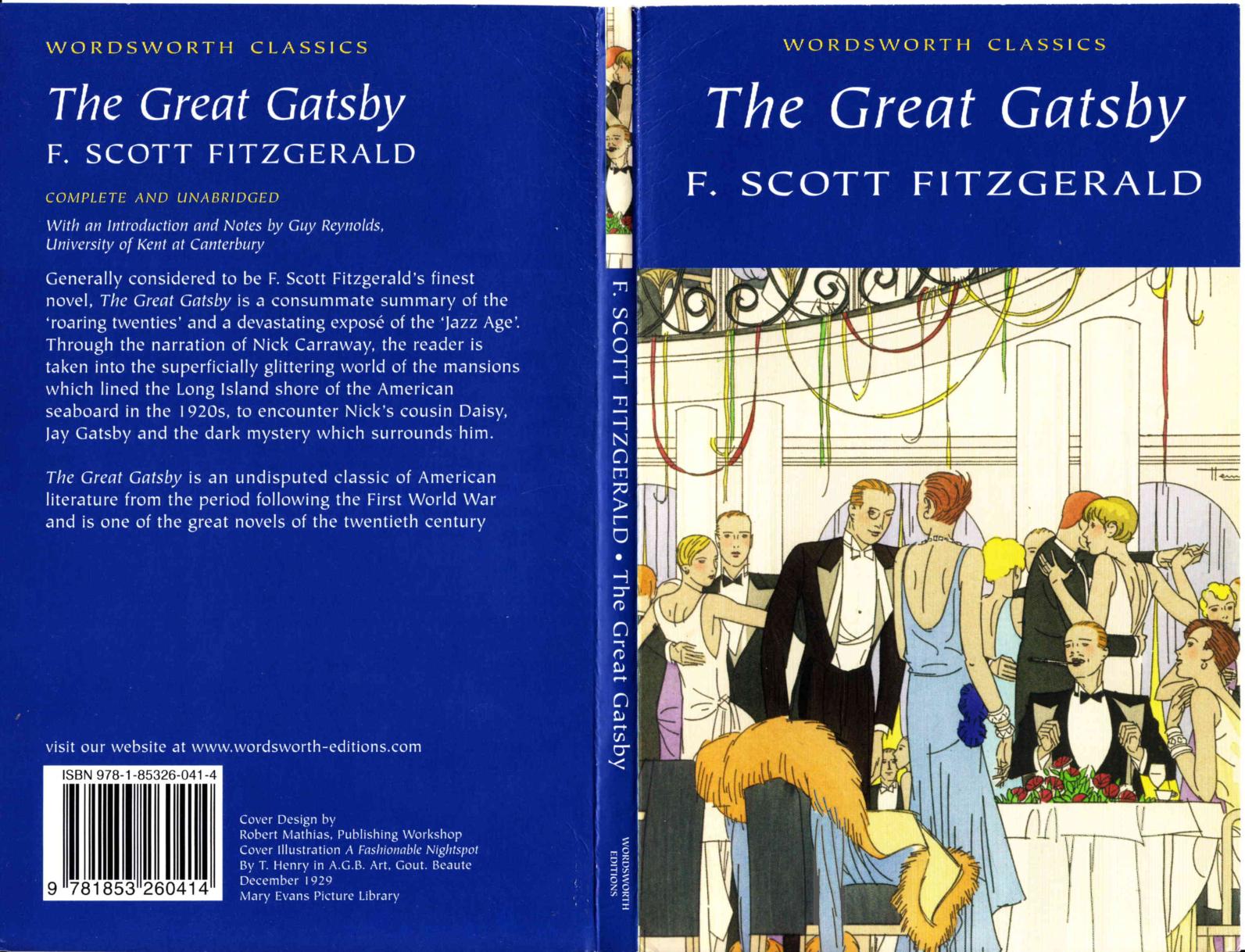 Sometimes one had to whip up one’s horses to get there, or, if a small boy, run on the wings of the wind, but the later pleasure made the haste worth while.