What does the expression “to beat the Dutch” mean and Where does it come from?

Though “Dutch courage” as a synonym for sham courage and “Dutch consolation” as a synonym for “Well, it might be worse,” date back to the days of rivalry in arms and commerce between the countries of Holland and England, “to beat the Dutch” is traceable only to late American colonial days.

Under English rule of New York descendants of the early Dutch settlers became successful merchants and traders, just as their forefathers as citizens of New Amsterdam had been.

They dealt in good wares which they offered at fair prices, and he who would excel any of these merchants had good reason to boast that he had, literally, beat the Dutch. 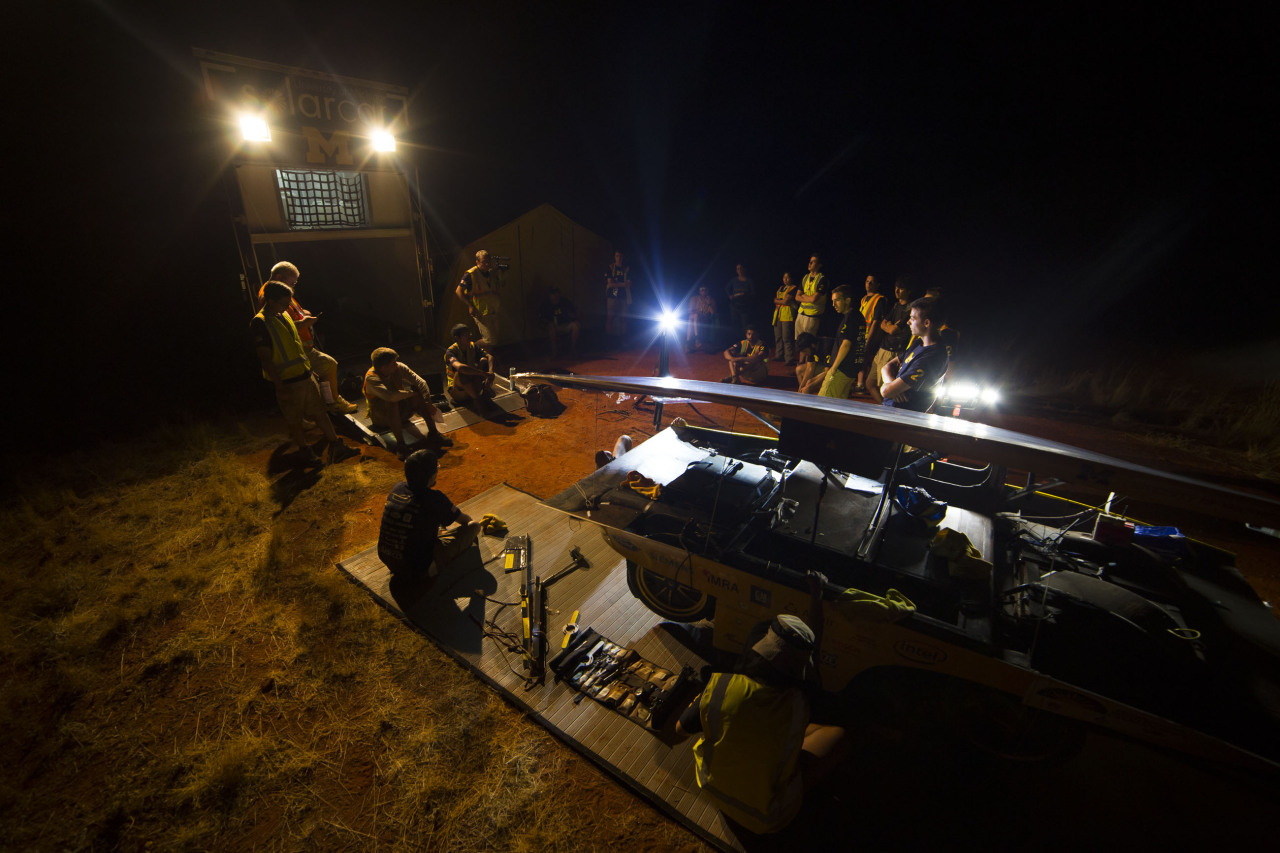 From that early literal meaning the phrase became a popular expression used to denote surprise or wonderment, and often interchangeable with “to beat the band.”

In the presidential campaign of Martin Van Buren his Dutch ancestry was used against him in a popular song that ran: