What was the song that the Titanic band played as the ship went down and sank?

“Songe d’Automne,” also called “Dream of Autumn,” by Archibald Joyce (1908) could have been the last song the band played on the Titanic before it sank.

Or it could have been the hymn “Nearer My God to Thee,” the bandleader’s favorite and the tune many survivors remember hearing last.

The truth is that no one will ever know for certain, including the directors of the blockbuster hit movie Titanic who went with the hymn, because the band members continued to play even as the ship went down. 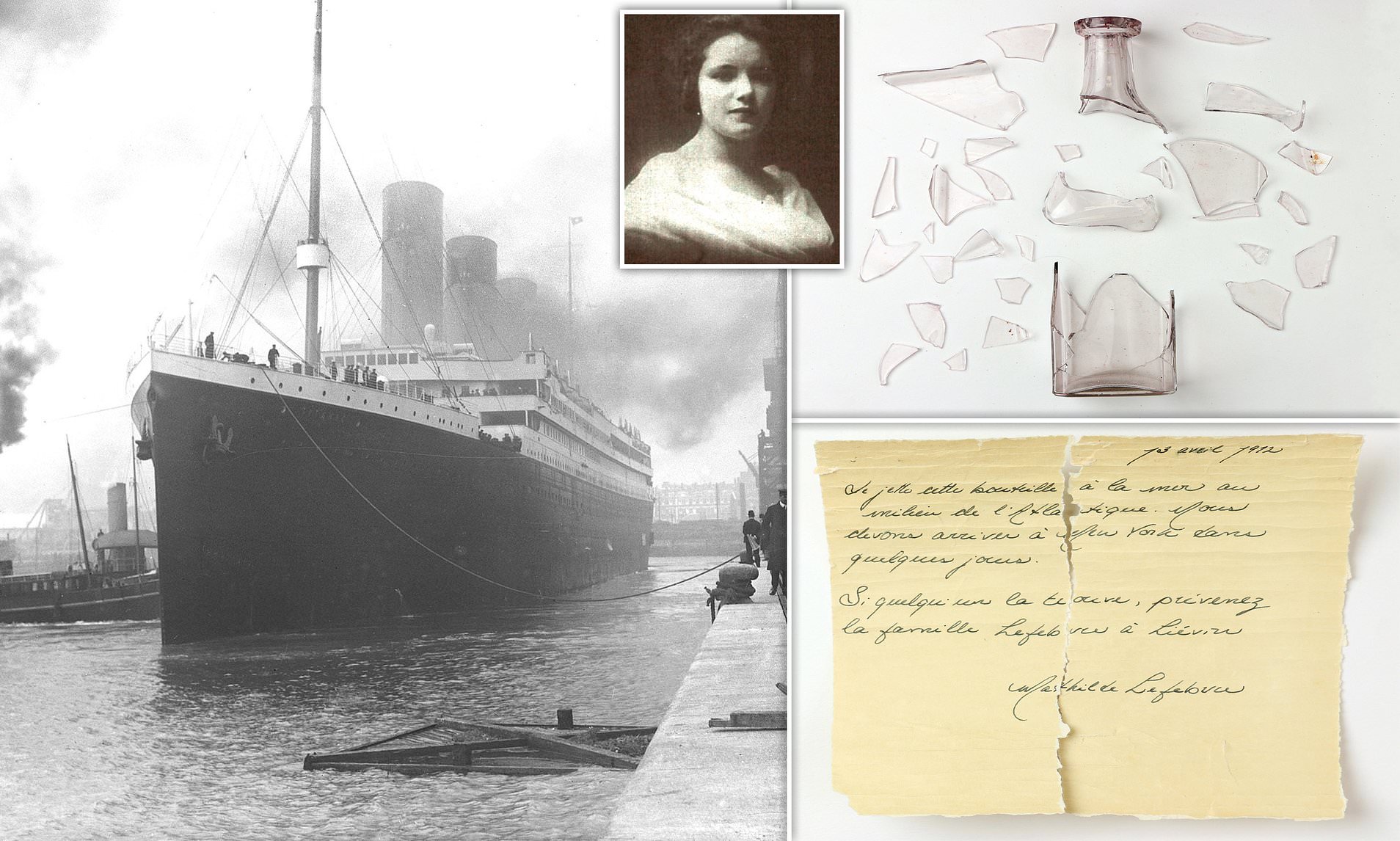 They did this apparently to reduce panic, and by all accounts their bravery helped save lives.

One survivor—a member of the crew, Harold Bride—remembered the incident distinctly:

“The way the band kept playing was a noble thing. I heard it first while still we was a ragtime tune for us, and the last I saw of the band, when I was floating out in the sea with my lifebelt on, it was still on deck playing “Autumn.” How they ever did it I cannot imagine.”