Where does the expression “to blow hot and cold” come from and What does it mean?

The expression “to blow hot and cold” means to be inconsistent; to vacillate. We are indebted to one of Aesop’s fables for this meaning.

A satyr, he tells us, came upon a traveler in the winter who was blowing upon his fingers.

“Why do you do that?” asked the satyr. “To warm my fingers,” replied the traveler, “they are nearly frozen.” The satyr led the man to his cave where he poured out a mess of hot pottage and laid it before his guest. 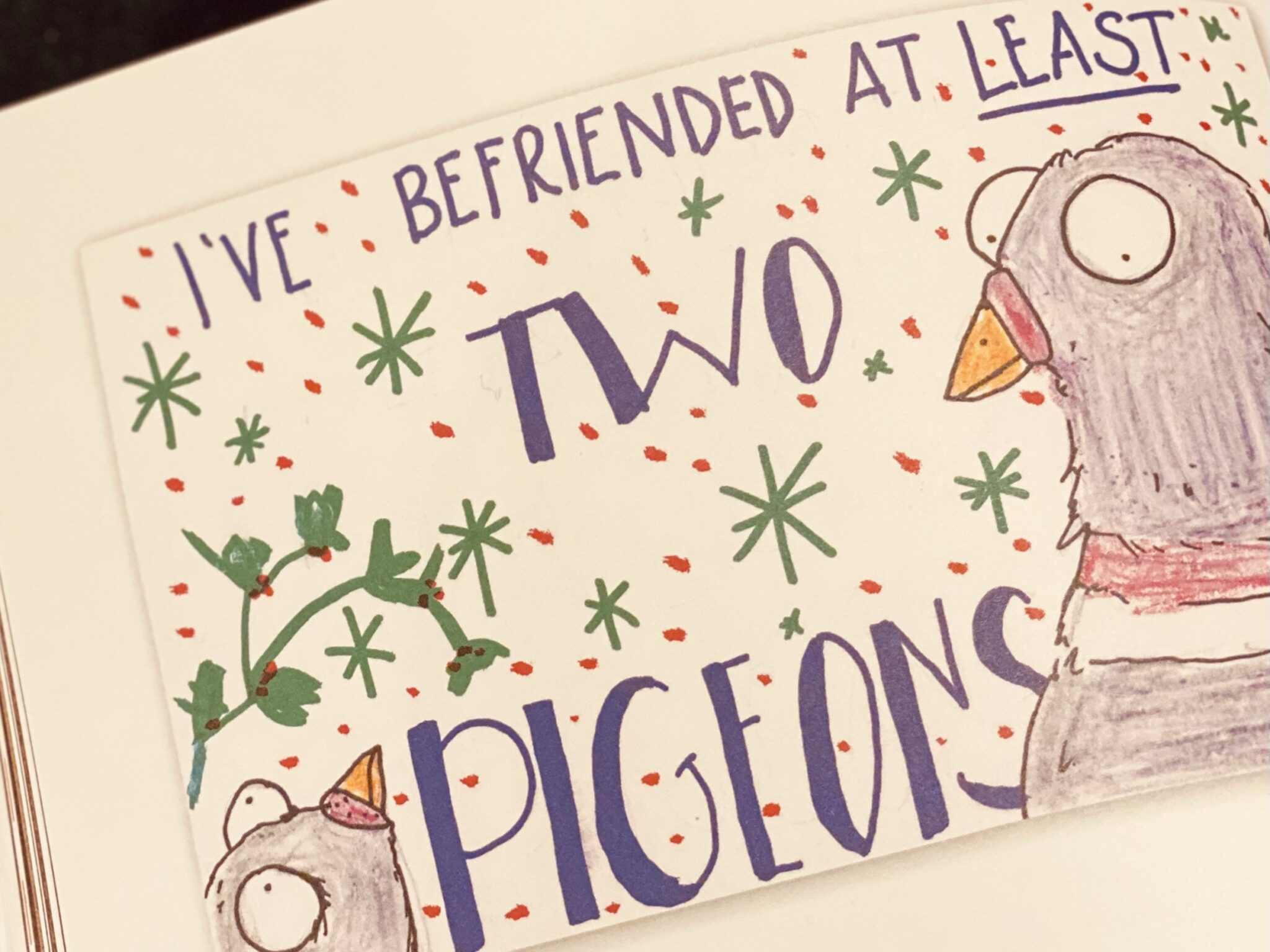 Thereupon the traveler began to blow the smoking dish with all his might. “What! Is it not hot enough?” cried the satyr. “Indeed, yes,” answered the man, “I am trying to cool it.”

“Away with you,” said the alarmed satyr, thrusting the man out of the cave, “I will have no dealings with one who can blow hot and cold from the same mouth.”