Where does the expression “to go woolgathering” come from and What does it mean?

The expression “to go woolgathering” means to be engaged in trivial employment; to indulge in aimless reverie.

Though this expression has long had such figurative meanings, its origin was literal.

People did actually wander in a seemingly aimless manner over the countryside gathering the fragments of wool left by passing sheep on bushes or fences against which they brushed. Such people were “woolgatherers,” and it is likely that in some countries children are so employed today. 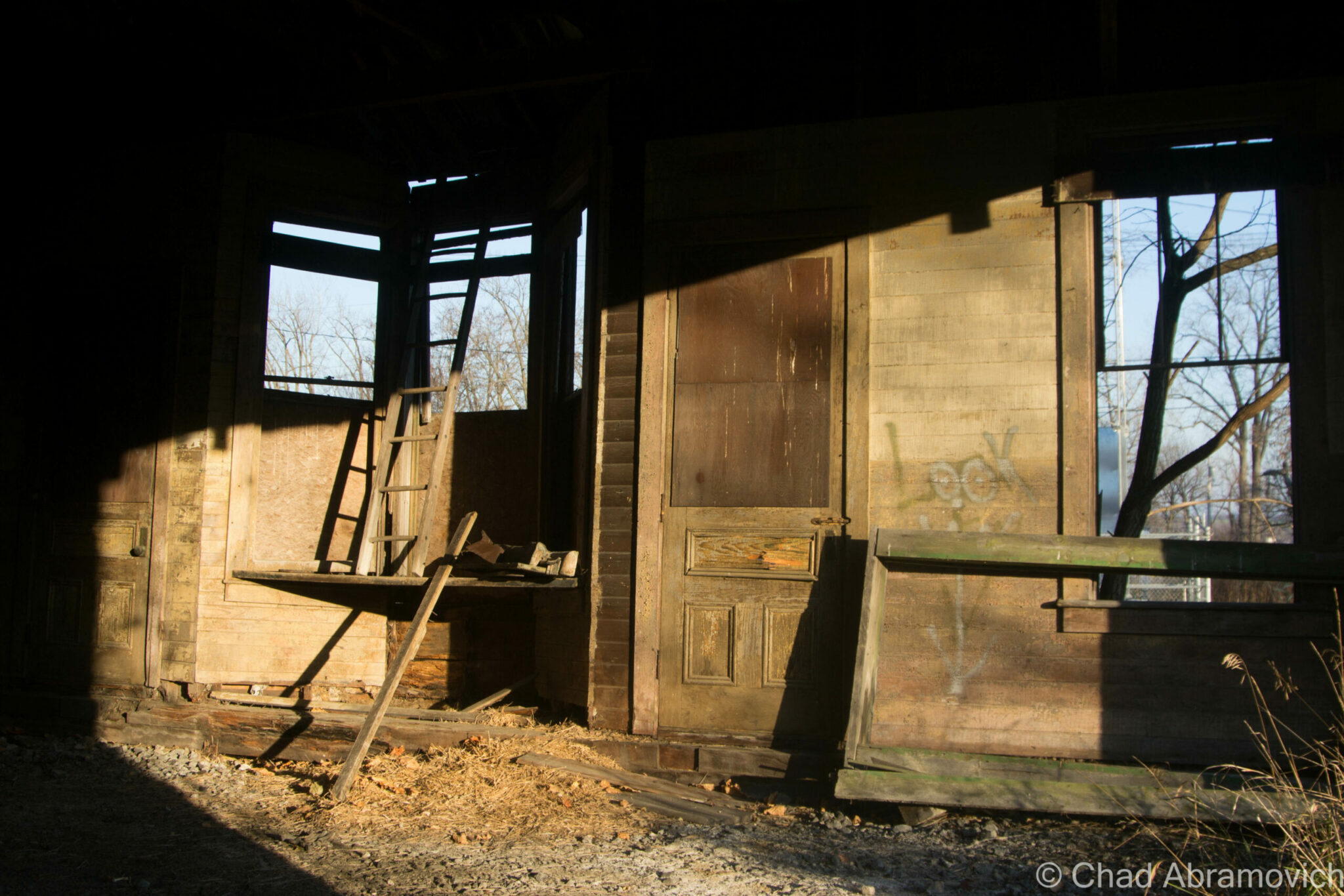 The figurative sense was in use as long ago as the middle of the sixteenth century, as in Thomas Wilson’s The arse of rhetorique, “Hackyng & hemmyng as though our wittes and our senses were a wall gatheryng.”