Where does the expression “to lock the barn door after the horse is stolen” come from?

The expression “to lock the barn door after the horse is stolen” means: To take out automobile insurance after your car has been stolen, or after you’ve had an accident; to take belated precautions, especially on one’s property.

Apperson reports that the Romans had the same idea: as quoted from Plautus’s Asinaria, he gives: Ne post tempus pracke prcesidium parem (After the time of plunder one provides protection).

But the English aphorism is also very old. 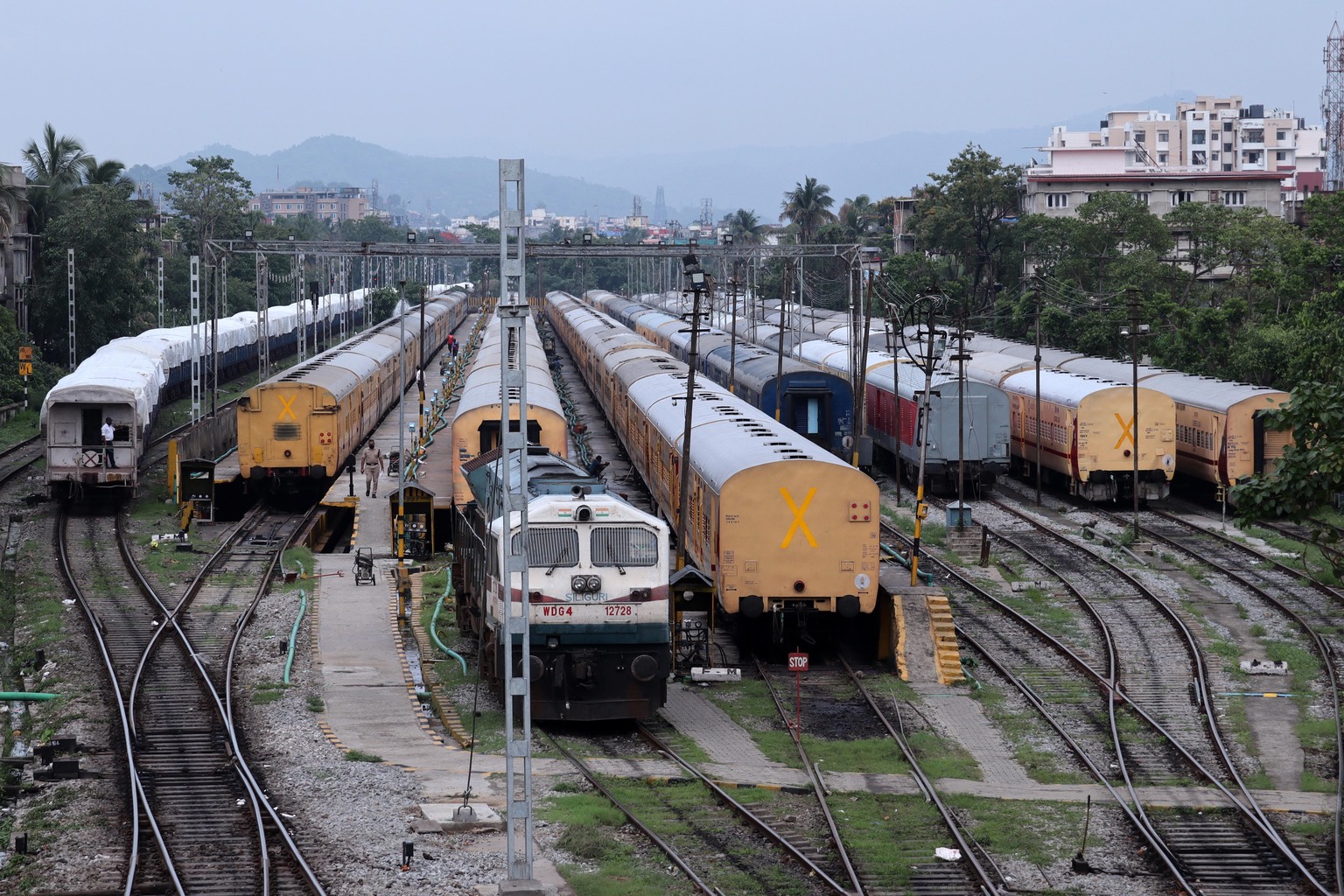 We find it in John Gower’s Confessio amantis (1390): “For whan the grete Stiede Is stole, thanne he (Negligence) taketh hiede, and maketh the stable dore fast.”

And the saying has come down through the years.

We in America are more likely to say “barn door” rather than “stable door,” though we recognize either term.