Where does the expression “to peter out” come from and What does it mean?

The dictionaries say, “source unknown,” so we’ll do a little guessing.

The expression “to peter out” originated in America; this much is very certain. Because it was known and used by Lincoln when he was a young man, a store in which he was a partner “petered out” when he was in his thirties, we know that it has been used more than a hundred years.

It is possible that the expression originated through allusion to some certain man by the name of Peter, who, with an infinite capacity for engaging in new enterprises, never had the ability to carry any one to success; each in turn may have tapered off into failure. 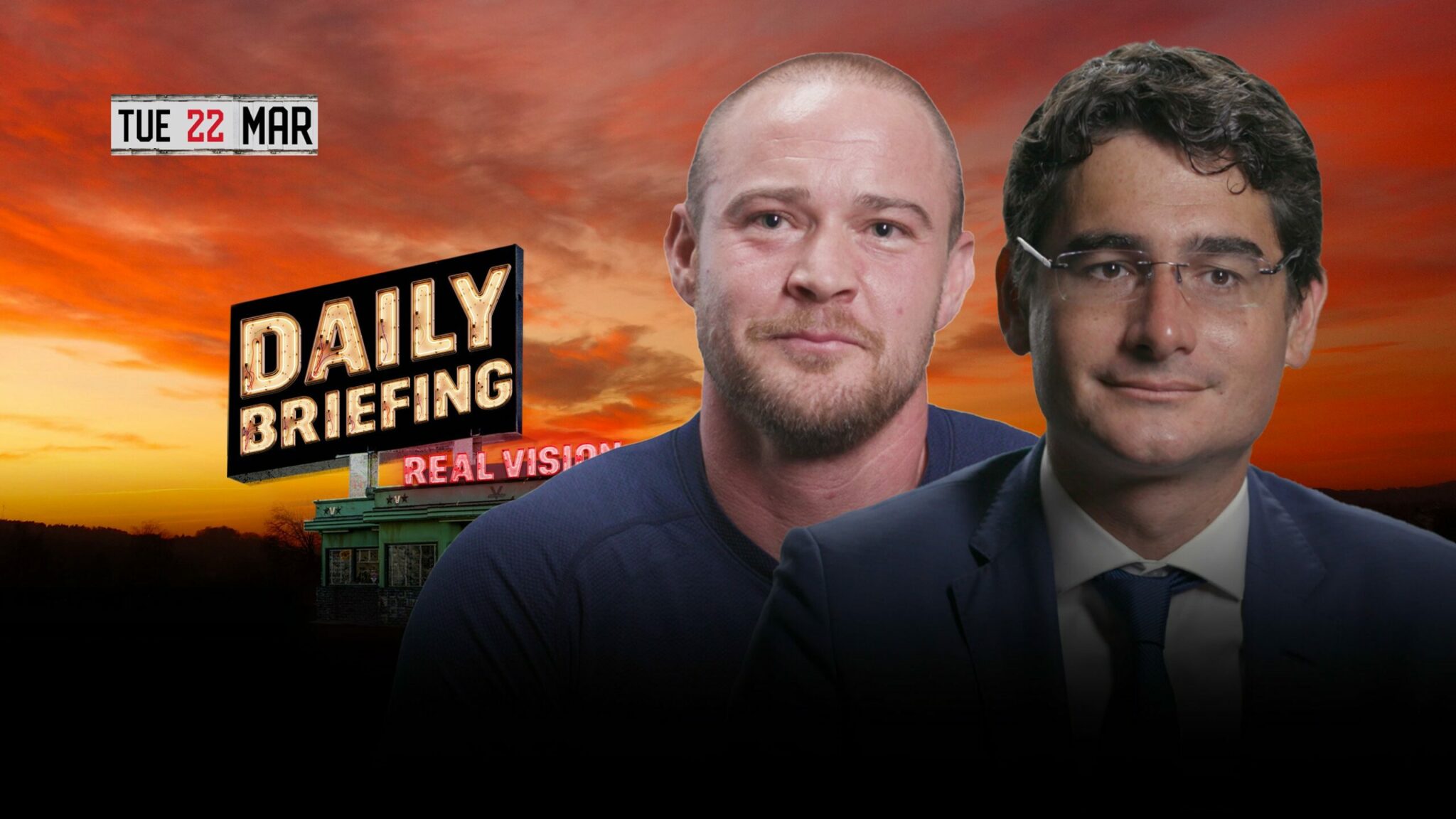 But think it more likely that some irreverent American may have used it first in allusion to the apostle, Peter, with especial reference to his conduct as recorded in the eighteenth chapter of John.

There, as you may recall, when Jesus was seized in the Garden of Gethsemane, Peter, flushed with devotion and eagerness, grasped a sword and rushed to his defense; but within the next few hours his enthusiasm had diminished to such an extent that before the cock crowed he had thrice denied that he even knew Jesus.

At any rate, our expression could relate to the zeal shown by Peter, for in our use it means to taper off, to fail, to come to an end.