Where does the expression “to put the kibosh on” come from and What does it mean?

The expression “to put the kibosh on” means to put an end to; to stop; to dispose of.

One thinks of this as being modem slang, in use only a few years, but readers of Dickens, if they remember Sketches by Boz, may recall the sketch, “Seven Dials.”

This is a description of a squalid locality in London, so benighted that even the “ladies” were usually engaged in fisticuffs. 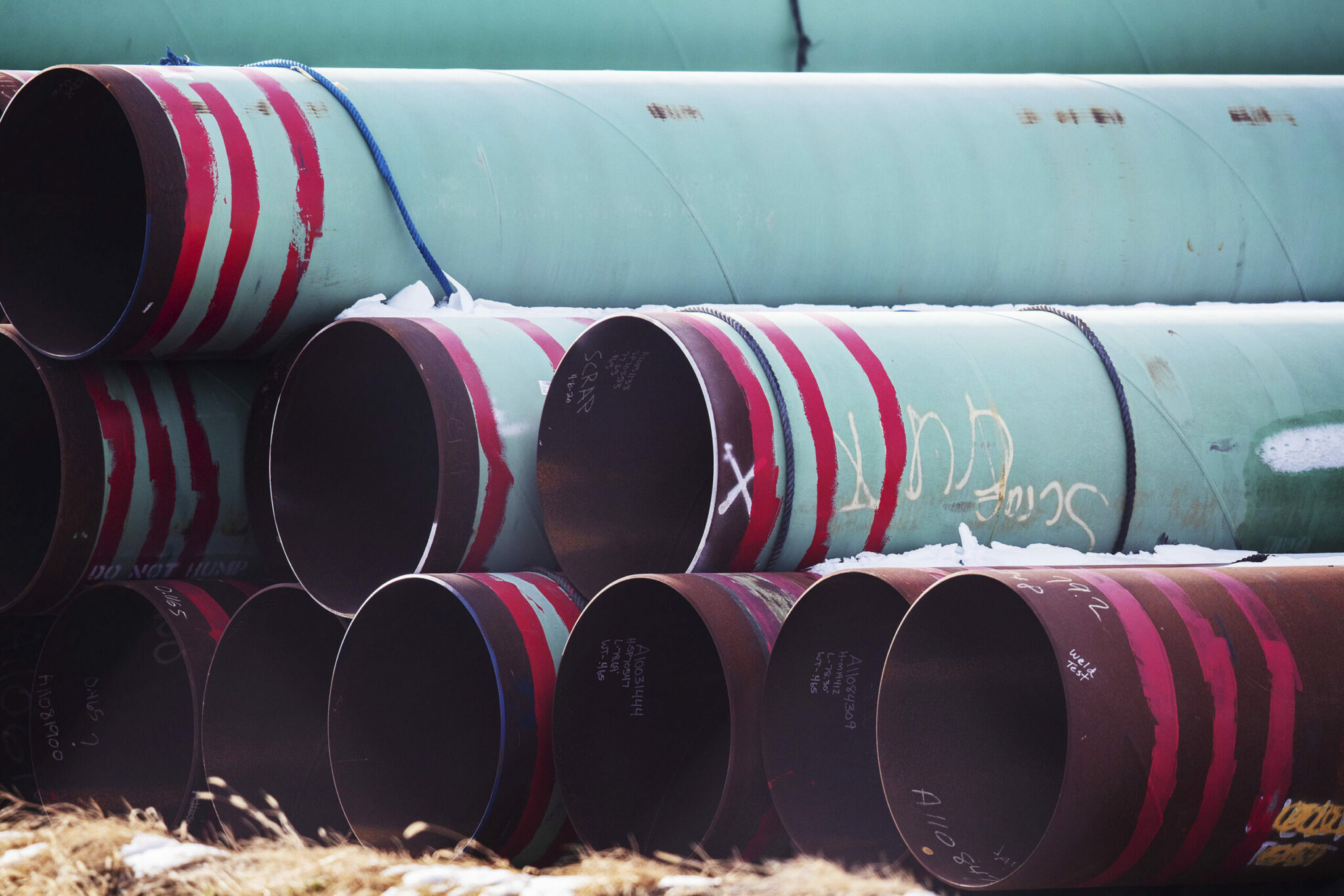 One such battle was egged on by a young potboy, who, as Dickens wrote it, roared to one of the “ladies,” “Hooroar, put the kye-bosk on her, Mary!” That sketch was published back in 1836, so our “modern slang” is somewhat more than a hundred years old.

There has been considerable speculation about the origin of the word “kibosh.” A correspondent to Notes d Queries some years ago advanced the theory that it was of Yiddish origin meaning eighteen pence, and began as a term used in auctions, as an increase in a bid.

Recently, another correspondent to the same publication suggested that it may be a corruption of the Italian capuce, a tin lid, and that it may have been employed by street vendors of ice cream, “Put the kibosh on,” meant to put the lid back on the container.

But I am indebted to Padraic Colum, well-known Irish author, for what I take to be the true explanation. In a letter to me he says: “‘Kibosh,’ I believe, means ‘the cap of death’ and it is always used in that sense, ‘He put the kibosh on it.’

In Irish it could be written ‘cie bais’, the last word pronounced ‘bosh,’ the genitive of ‘bas,’ death.”