Where does the phrase “hell bent for election” come from and What does it mean?

“Hell-bent,” an American term, means so determined as to be regardless of the consequences, even hell itself.

An article in Knickerbocker Magazine in an issue of 1835 describes a band of Indians as “hell-bent on carnage.”

The present “all out” is a mild substitute for the same thing. But “hell-bent for election” means speed, speed so great as to be heedlessly reckless. 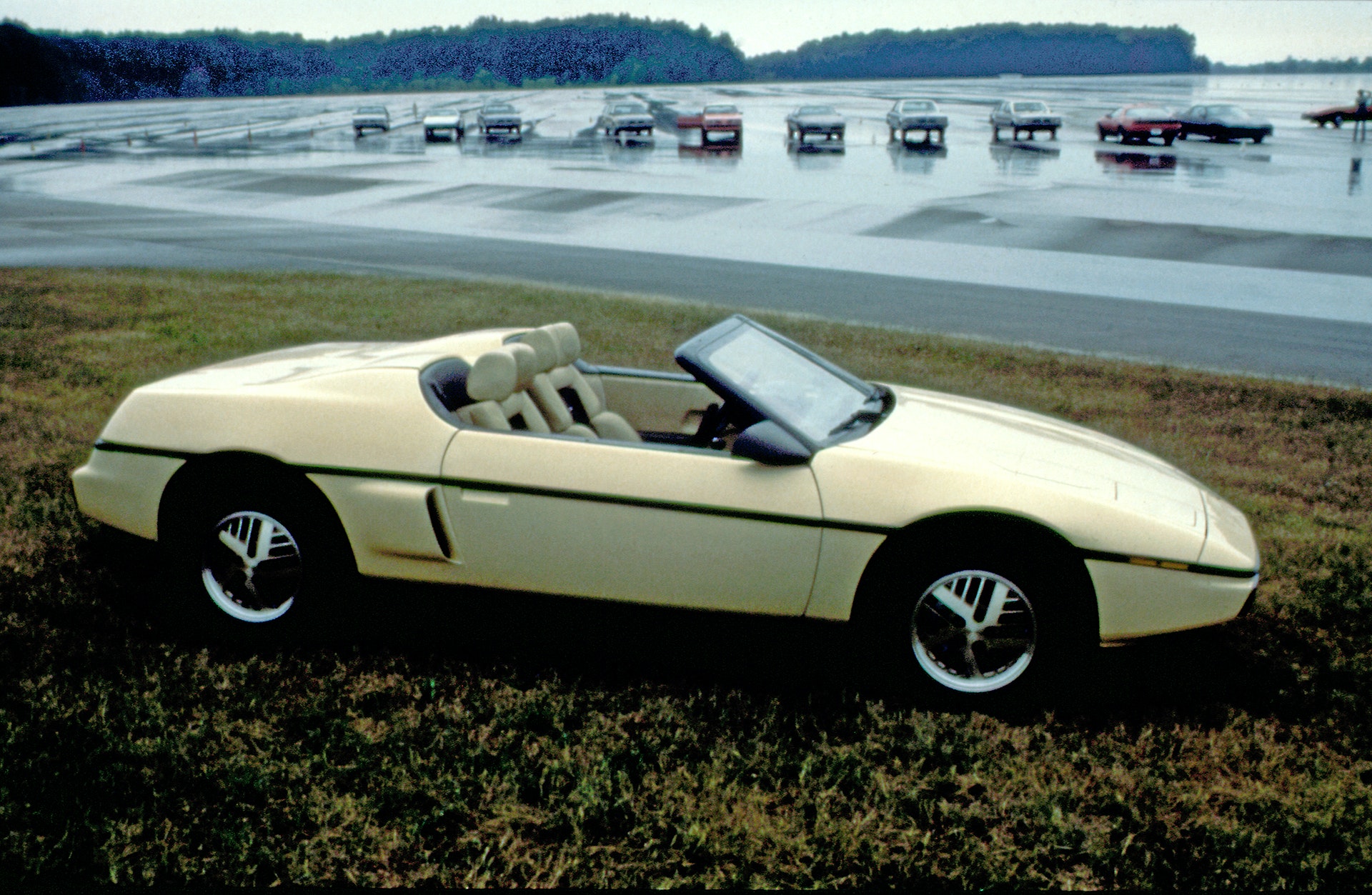 The meaning seems to be derived from the political race made by Edward Kent, in 1840, for election to the governorship of Maine. He was a Whig, and, though Maine was then normally Democratic, he had served as governor for one term, had been defeated for re-election by John Fairfield, and was again running against Fairfield in 1840.

The Whigs were determined to win; they were “hell-bent for the election” of Kent and probably used that slogan in the campaign, for their victory was celebrated by a song that ran, in part:

Oh have you heard how old Maine went? She went hell-bent for Governor Kent, And Tippecanoe and Tyler, too!