Where does the expression “to skin the cat” come from and What does it mean?

In America, as any country boy knows, the expression “to skin the cat” means to hang by the hands from a branch or bar, draw the legs up through the arms and over the branch, and pull oneself up into a sitting position.

As we must abide by the record, we cannot say positively that the name for this violent small-boy exercise is more than a century old, but it is highly likely that Ben Franklin or earlier American lads had the same name for it.

No one got around to putting it into print until about 1845. 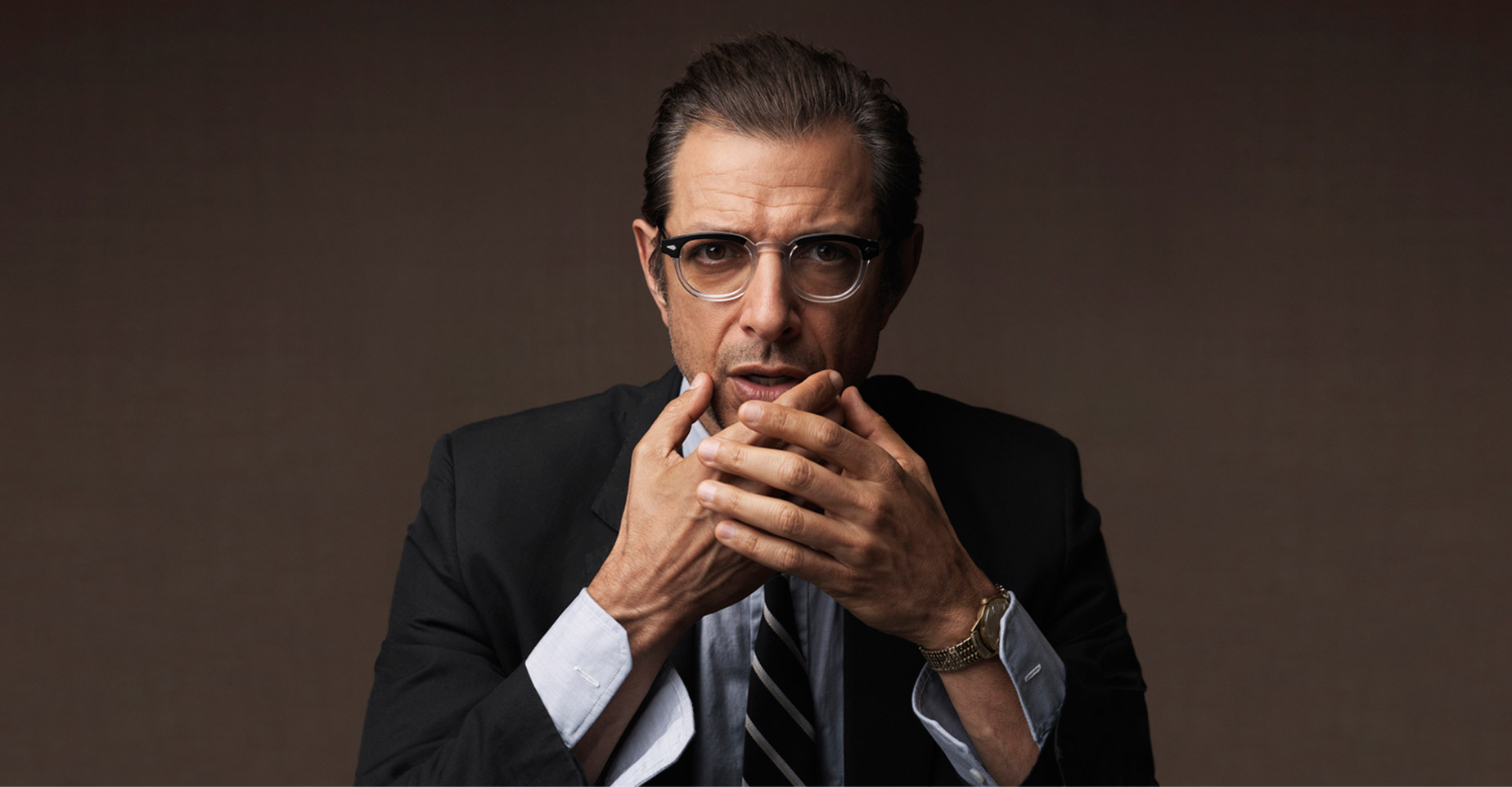 One can’t be certain why the operation was called “skinning the cat,” but maybe some mother, seeing it for the first time, saw in it some resemblance to the physical operation of removing the pelt from a cat, first from the forelegs and down over the body.