Why was Brown Weasel Woman of the Blackfeet called Running Eagle and How did Warrior Women earn fame and honor on the battlefield?

Although most Plains warriors were men, some women broke tradition by earning fame and honor on the battlefield.

Brown Weasel Woman of the Blackfeet was such a successful horse raider and war-party leader that she was called Running Eagle, a name given to only the greatest Blackfeet fighters.

Woman Chief of the Crow was educated by her father as though she were his son. He taught her to use a bow and arrow, shoot a gun, and hunt on horseback and on foot. 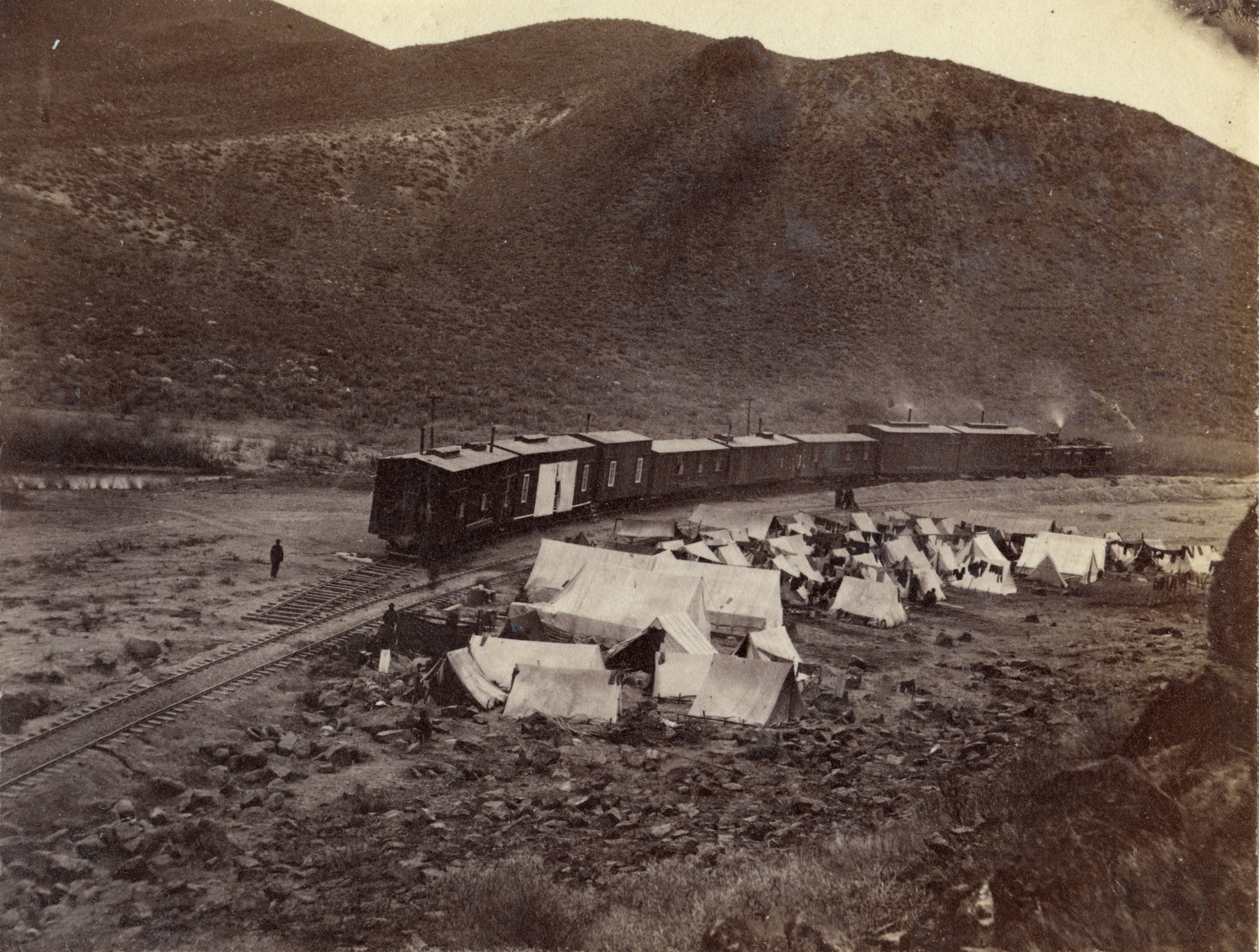 As an adult, Woman Chief emerged as a respected and wealthy Crow warrior and the only female member of the tribe’s council of chiefs.