Where does the expression “working for a dead horse” come from and What does it mean?

The expression “working for a dead horse” means: Performing work for which payment has already been made; ergo, doing something which is no longer profitable.

We have no doubt that the Greeks had a phrase for this, and the Egyptians before them, and so on back to the first time that man worked for hire, or at least to the first one who got paid in advance.

Nothing is quite so irksome. 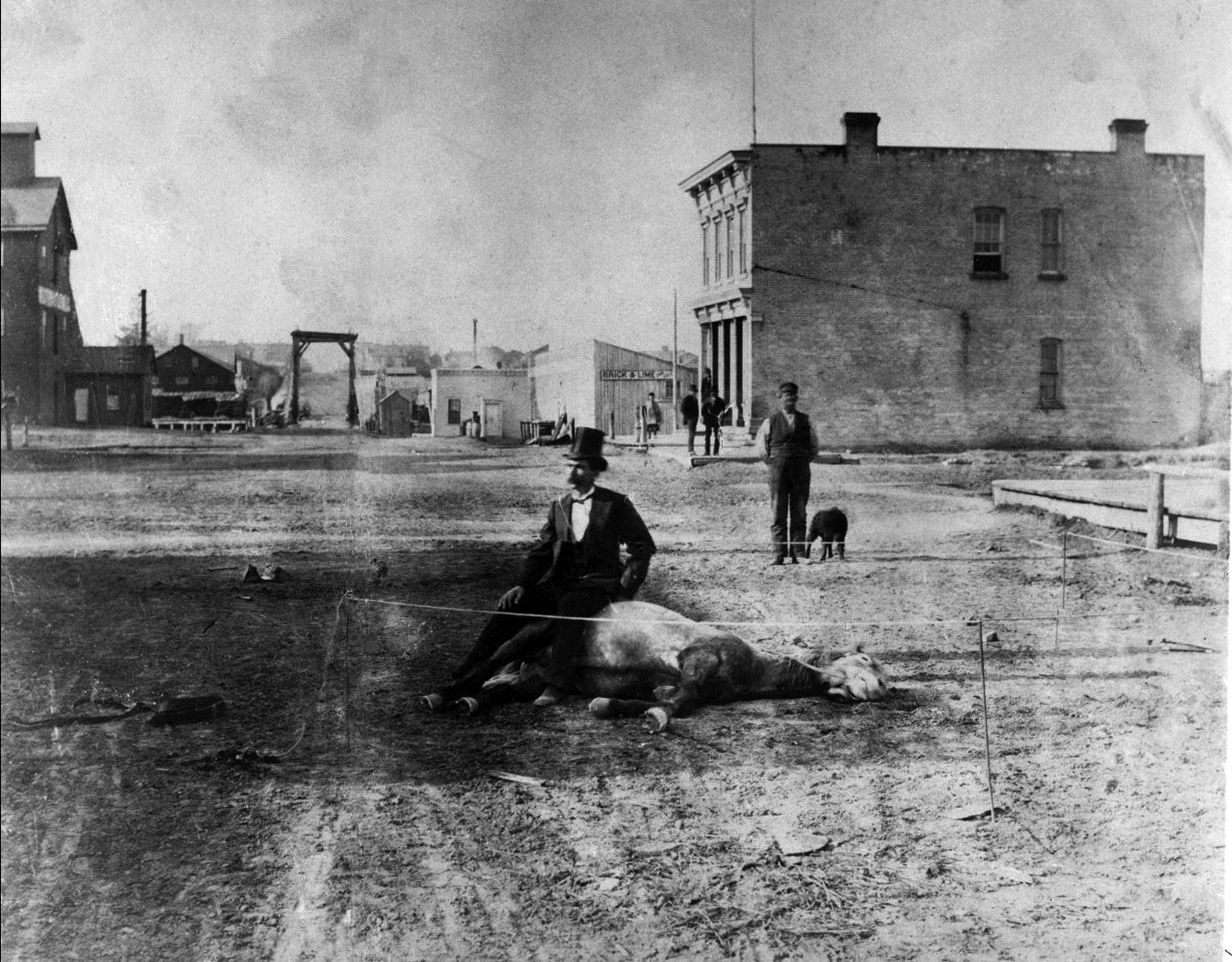 The allusion, of course, is to that unfortunate man who at some remote period bought a horse to work his field only to have the animal die before the field was sown, and the animal still to be paid for.

A modern parallel is to buy a car on time, only to wreck it before the second payment has been made.

Literary record of the English phrase has been traced back to the seventeenth century.