Where does the phrase “to do (put on, pull, or play) the baby act” come from and What does it mean?

The phrase “to put on the baby act” means: To act in a manner typical of a baby; that is, to whine, coax, wheedle, shed tears, yell, howl, scream, kick, or otherwise adopt a babylike action in order to evoke sympathy, gain attention, or get one’s way; as, “He weakened when she pulled the baby act, for he couldn’t stand tears.”

The expression in any of its forms is modern, but the act itself undoubtedly traces back to Eve, who was the first female determined to have her own way.

But the small boy also puts on the baby act when he thinks he may gain something thereby, and perhaps occasionally his older brother, for the act is not altogether confined to the female of the species. 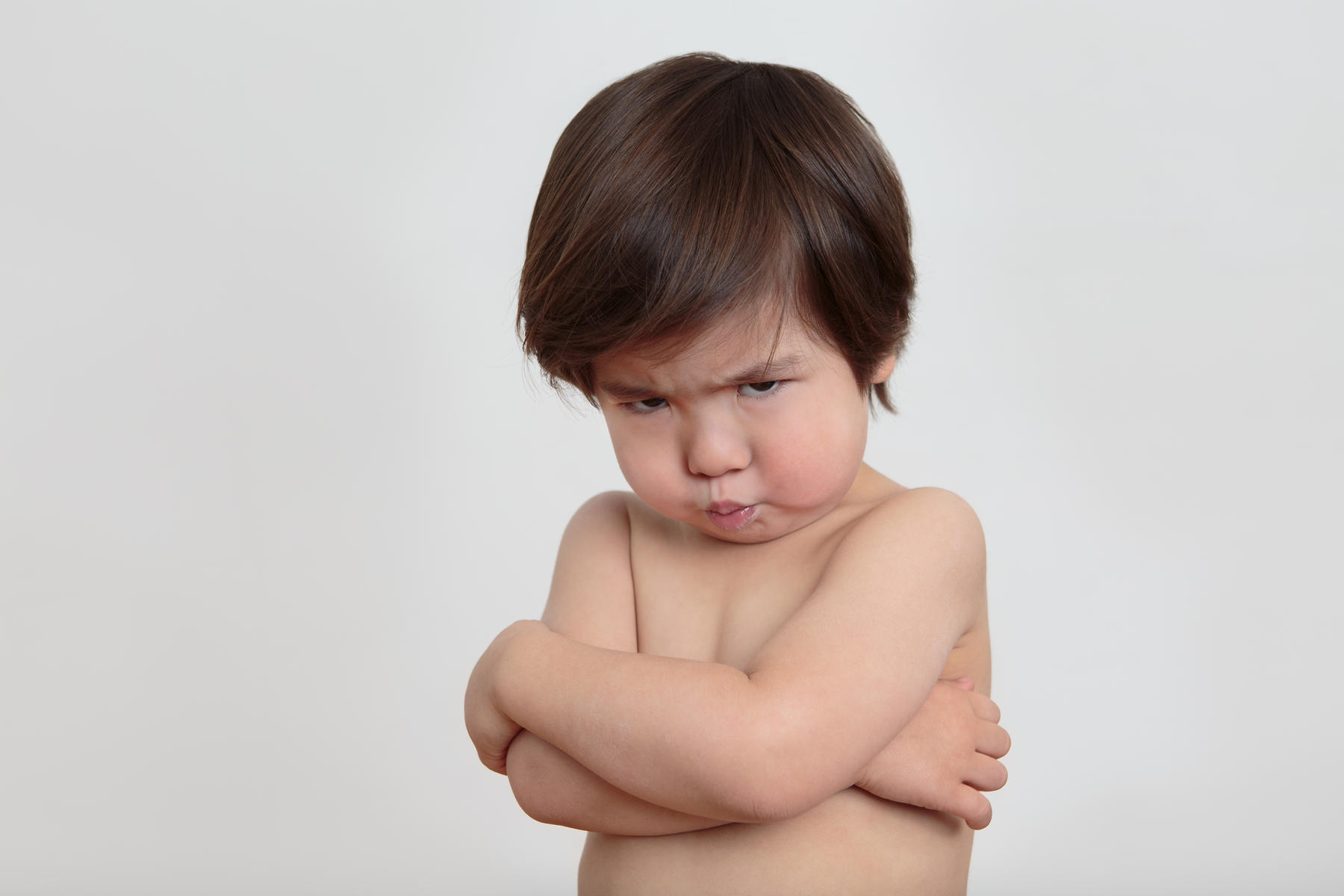 This expression should not be confused with the phrase, “to plead the baby act.”

Here the defense may be (a) that a contract is legally void because it was entered into by one still a minor, or (b) that the person committing a stupid act was so ignorant or inexperienced as to warrant excuse.

Thus, for example, a person who entered a Communist cell while in college may later “plead the baby act” on the grounds that, because of the inexperience of youth, he was not then legally responsible.