Where does the idiom “rich as Croesus” originate and What does it mean?

Croesus succeeded his father and became king of Lydia, a country of Asia Minor, in 560 B.C.

Through successive wars he greatly increased his dominions and, by such means and through trade within his own realm and with neighboring kingdoms, he became enormously wealthy.

Probably his wealth was not actually as great as it was reputed, for the figures were fabulous. It became proverbial in his day, and is still used metaphorically as denoting great wealth. 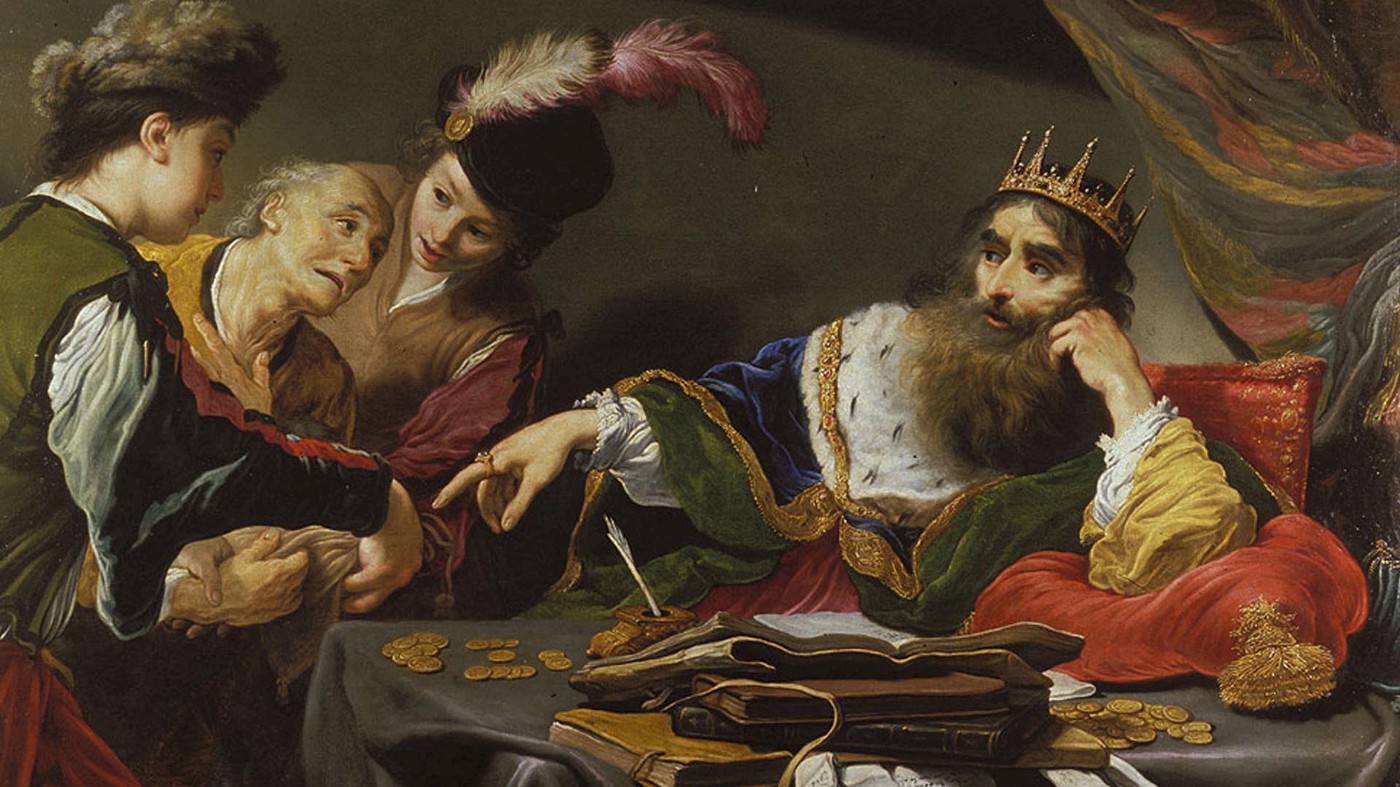 He died, however, in 546 B.C., after his kingdom had been overcome by Cyrus.