In the United States the expression “absent treatment” is used with two differing meanings.

Originally, and properly, it is a term in Christian Science for a treatment by a healer given at the request of and for the benefit of an absent person.

But the term has also acquired a slang sense: treatment such as that shown to a person or an animal not present. 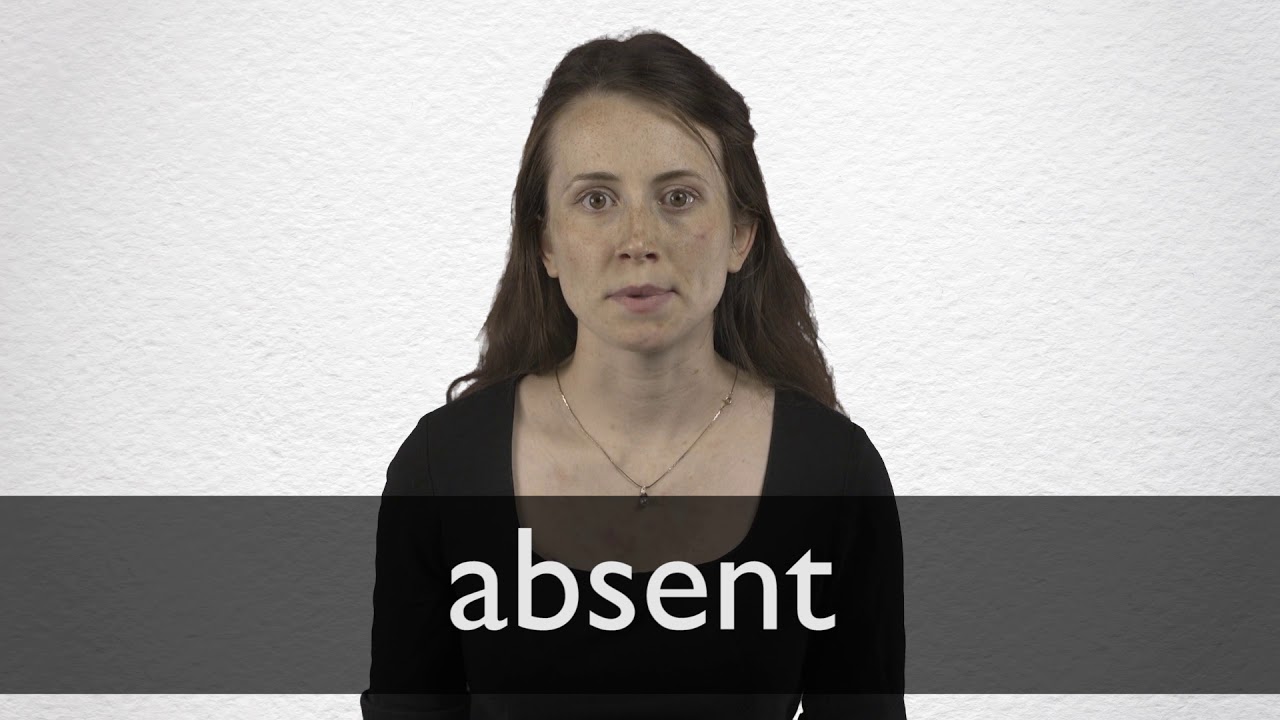 One gives a child, a dog, another person the absent treatment by speaking of him or it as if he were non-existent or not within hearing distance, though actually the speaker knows him to be present and able to hear what is said.