How does the Poughkeepsie water treatment plant make the Hudson River water drinkable?

Surprisingly, the first impurity to consider in the Hudson is salt, which is easier to avoid altogether than to remove.

That’s why the five communities in New York State that draw drinking water regularly from the river, Waterford, Highland Falls, Port Ewen, Rhinebeck, and Poughkeepsie, are all located north of the “salt front,” which floats between West Point and Poughkeepsie.

Here the Atlantic Ocean meets the Adirondack springs; the dense, heavy salt water forms a kind of wedge below the sweet water, which can be siphoned off for water treatment. New York City draws on the Hudson only in a drought emergency, but it pipes the water from upstate, and even then, river water may constitute no more than 10 percent of the supply. 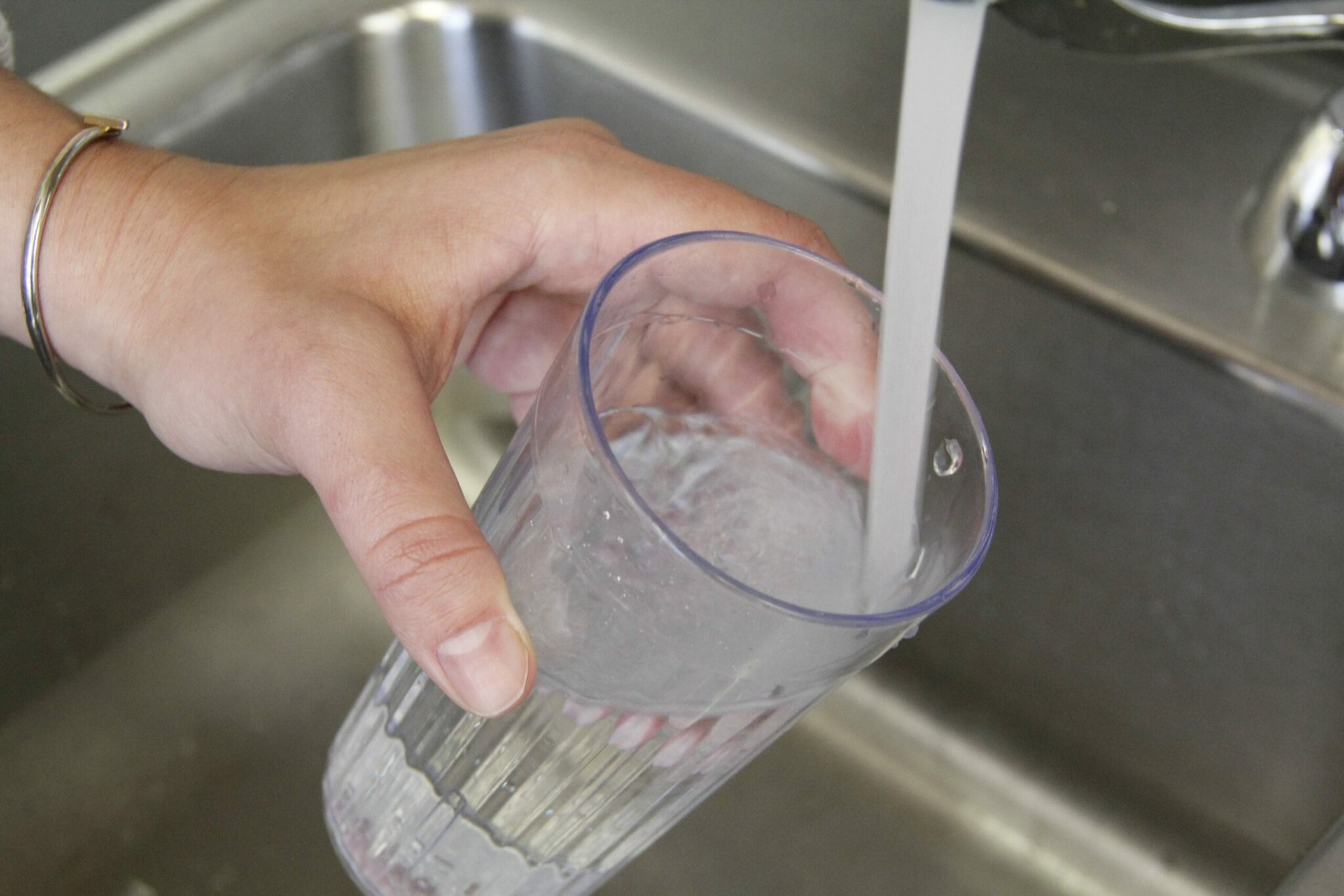 Douglas Fairbanks, Jr., (no relation to the actor) is chief operator of the Poughkeepsie water treatment plant, which processes 11 to 12 million gallons of water a day.

He claims, “People have a misconception of the river. Communities have really buckled down in the last ten or fifteen years and stopped dumping raw sewage into the river. And testing has shown that there are no dangerous chemicals there in any significant quantity. By all the criteria that are available to judge these things, the Hudson is an excellent source of drinking water.”

But not everybody agrees with Fairbanks; the question lies in how you measure the water’s purity. In the nineteenth century, civil engineers concerned themselves with bacteria and the spread of infectious diseases such as cholera and typhoid. Now scientists are studying the long-range effects of newer kinds of waste.

Says Cara Lee, environmental director of the civic organization Scenic Hudson, “The federal government doesn’t have water quality standards for a lot of carcinogenic substances. Every year the Hudson receives 200,000 pounds of industrial toxins that are known or suspected to cause cancer in people: lead, cadmium, mercury, PCBs, pesticides, dioxins. The water-treatment plants test for bacteria and pathogenic organisms almost every day; they test for these toxins very infrequently, if at all.”

Lee cites studies showing that traces of these chemicals may cause cancer and disorders of the nervous system, and affect fetal development over the long term.

Susan Shaw, an environmental engineer with the Public Water Supply Section of the Environmental Protection Agency (EPA) in New York, doesn’t deny Lee’s claims. “The EPA can’t regulate every substance in the river. We have standards for the most common ones,” she explains. “There are always going to be some pollutants where there are industries discharging.”

The same spirit of compromise underlies the EPA’s stand on chlorination. When chlorine atoms bond with naturally occurring acids in the water, they form trihalomethanes (THMs) such as chloroform and bromoform, which are associated with cancer of the intestine, bladder and rectum.

“We’d like to see a balance,” states Shaw. “You need enough chlorine to provide adequate disinfection for waterborne diseases, which are an acute risk to health. A whole town could get gastroenteritis. But we have to weigh the long-term chronic exposure to disinfection byproducts.”

Apparently the EPA has been experimenting with filtering out natural acids before chlorination and with substituting ozone as a disinfection agent, but the agency aims to lower the levels of THMs, not to eliminate them. Right now the EPA allows up to one hundred micrograms of THMs per liter; some activists are trying to reduce that figure to twenty. How many micrograms per liter in the Poughkeepsie plant? Fairbanks says sixty to sixty-five.

The river water is pumped into floculators, enormous, rectangular concrete basins divided in two, each with a million-gallon capacity. The plant supervisor adds a mixture of chemicals that includes alum. The chemicals attract the sediment and particles in the water, which include such pollutants as bacteria, viruses, rocks, plant matter, and sewage.

The pollutants and chemicals clump together and settle at the bottom of the floculators. Two to four hours later, the water is pumped into the second half of the basin as a pipe feeds in a precise flow of chlorine to kill any remaining microorganisms.

The water from the basins flows through a filter to remove the tiniest particles which have escaped coagulation. The filter is composed of blocks of perforated tile that hold two or three graduated layers of stone; the stone ranges in size from peas to golf balls, getting coarser toward the bottom.

Next, the plant supervisors add fluoride and also treat the water for “corrosivity,” by mixing in lime, a process that makes the water more alkaline so that it won’t eat into pipes and release toxic metals like lead.

And then you have drinkable water. Or do you?