Where does the term “Ivy League” come from and What does Ivy League mean?

This Ivy label, in words of Leo Riordan in The Saturday Evening Post, November 7, 1953, “was an apt designation coined by a sports-writer to characterize old-line institutions.”

The sportswriter to whom Riordan referred was Caswell Adams, now of the New York Journal American. In a letter to us, which we aare privileged to quote, Adams thus described the episode: 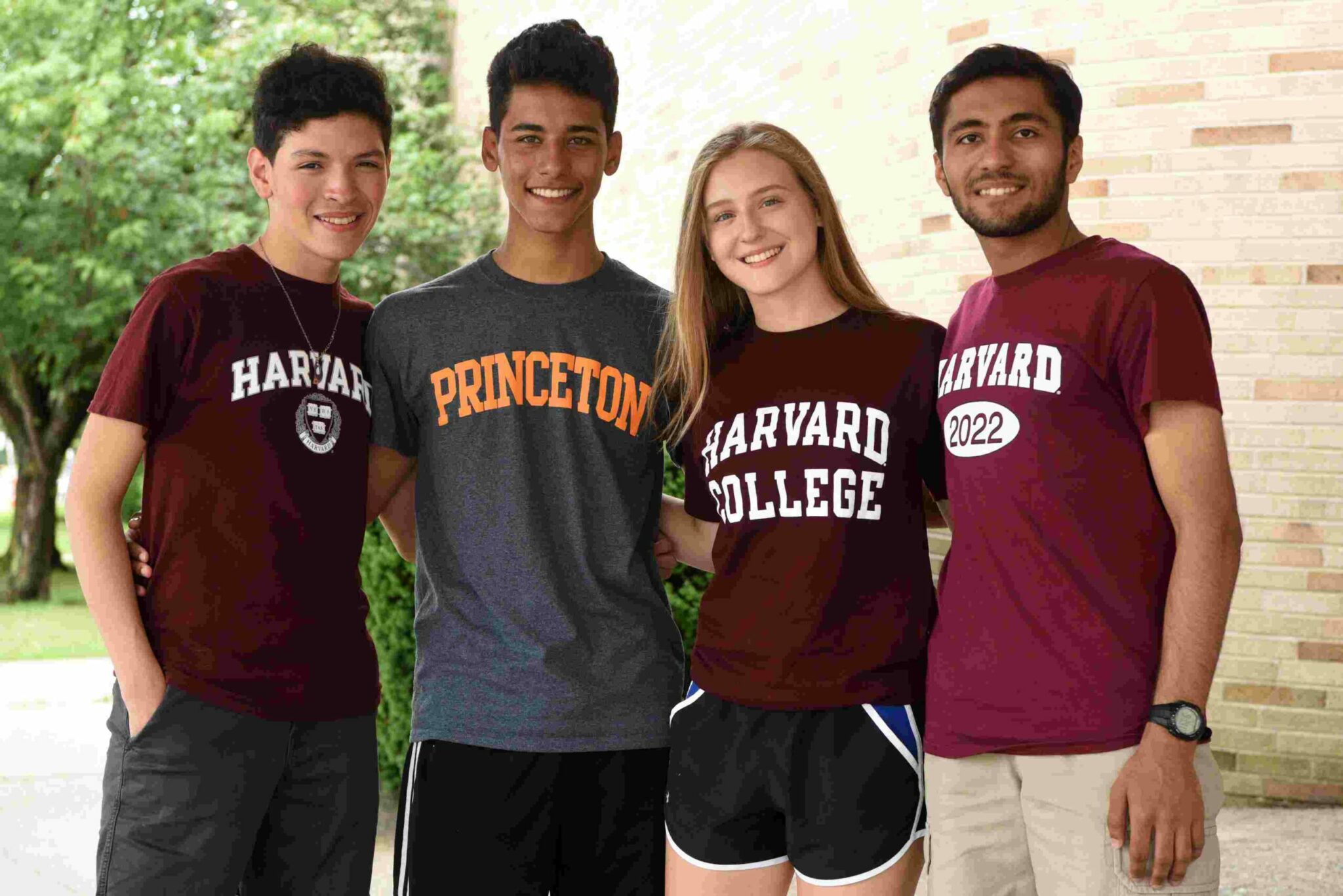 It is true that, rather unconsciously, I did coin the phrase back in the mid-thirties. If I remember correctly, it was when Fordham’s football team was riding high and playing big-name teams from all over the country. One afternoon mention in the office was made of Columbia and Princeton and the like and I, with complete humorous disparagement in mind, said, “Oh they’re just Ivy League.” Stanley Woodward, then sports editor of the New York Herald Tribune (with which Adams was then connected) picked up the phrase the next day and credited me with it.

But Mr. Adams does not mention the fact that, like “Main Line,” the phrase is now sometimes used, also with humorous or even slightly sardonic disparagement, to designate institutions or, especially, literary groups which consider themselves somewhat superior to the rest of us.