It now means any year which the speaker regards as especially outstanding, notable.

But, in England particularly, the term refers to the year 1666, the year that marked two notable events: a victory over the Dutch fleet and, in September, the great London fire in which a large part of the city was destroyed. 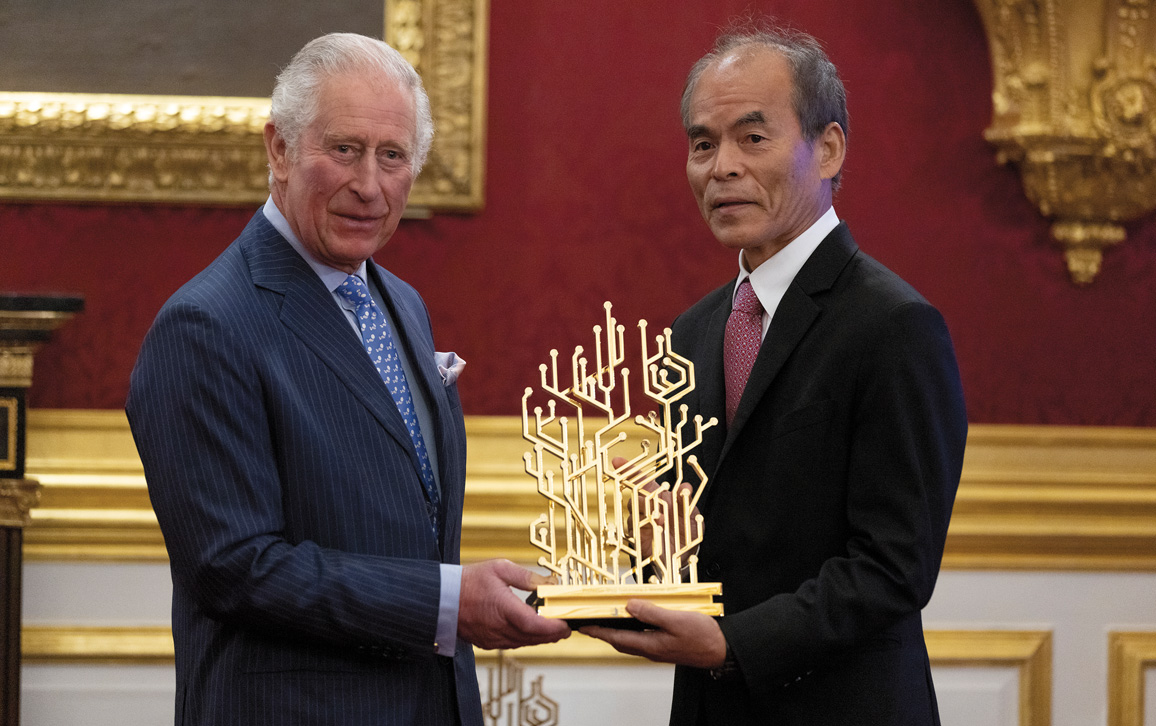 Both events were commemorated in a poem by John Dryden having the title “Annus Mirabilis.”