How did the Juke Box get its name and Where does the term “Juke Box” come from?

According to Lorenzo D. Turner, in the dialect of the Negroes living on the islands lying off the coast of South Carolina, Georgia, and Florida, a dialect called Gullah, juke is associated with anything connected with a place of ill repute; a juke house (sometimes just a juke) is a disorderly house.

From his researches he found evidence also that the term was derived from dialects in Senegal, French West Africa, whence came the ancestors of most of these Negroes.

Thus we may ascribe to African tribes the common name of our electrically operated, nickel-in-the-slot music box. 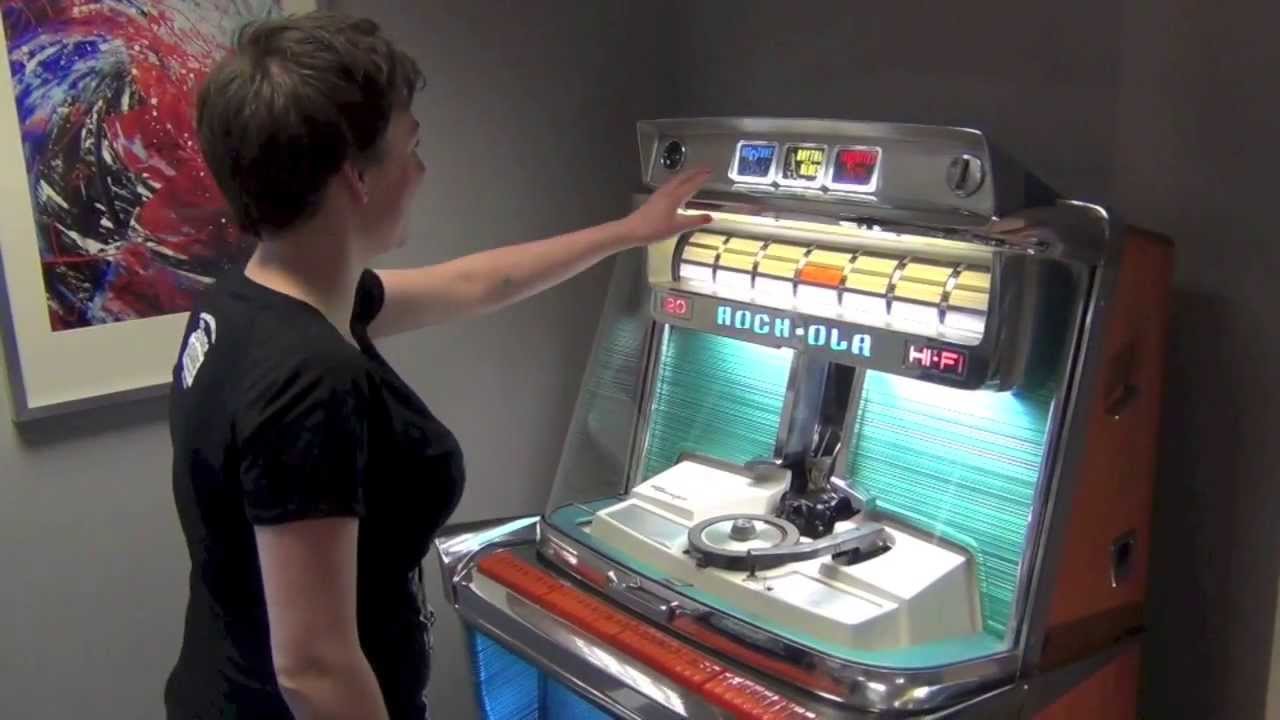