Where does the word “Paddywhack” come from and What does Paddywhack mean?

In England, perhaps because all Irishmen (each known as “Paddy”) have no love for the English, a paddywhack generally denotes a towering rage or, sometimes, the kind of thrashing that is most likely to accompany such a rage, a real, genuine, downright whacking.

But in America, where “Pat” or “Paddy” may be less given to fits of temper, the paddywhack has become considerably gentler.

It is still a punishment for a misdemeanor, usually one committed by a child, but it is rarely more than a spanking, often not very drastic. 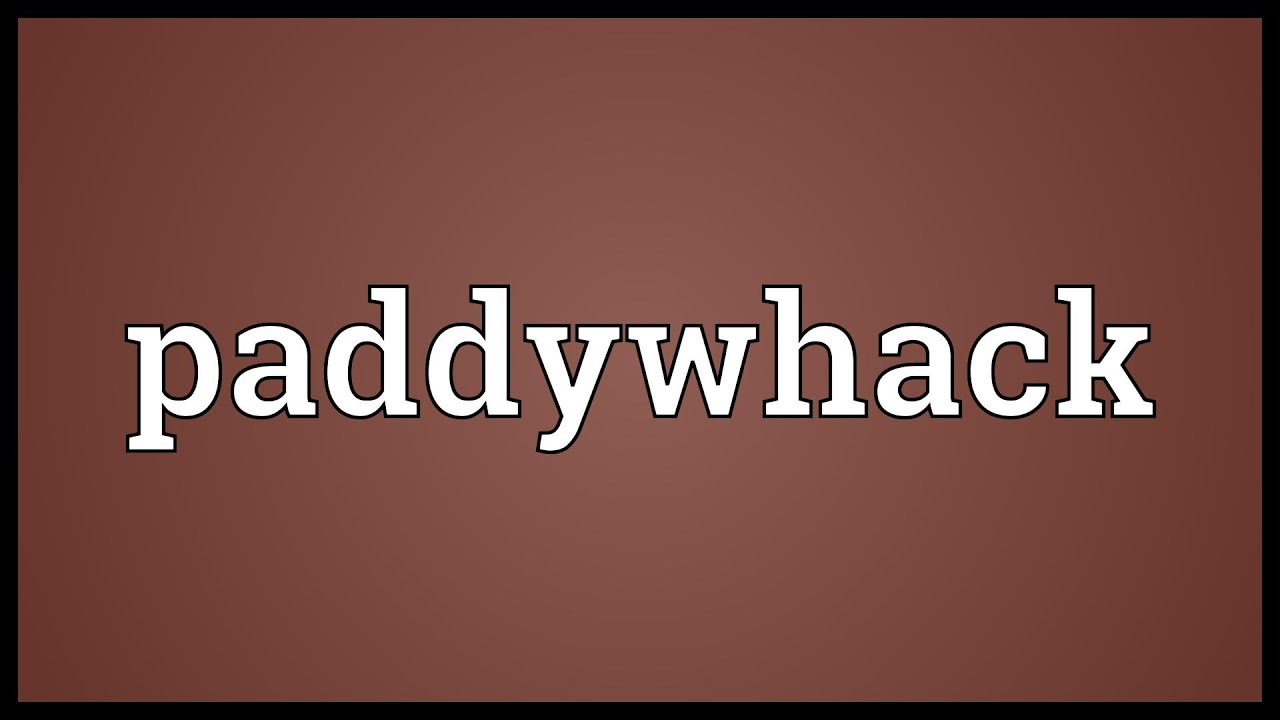